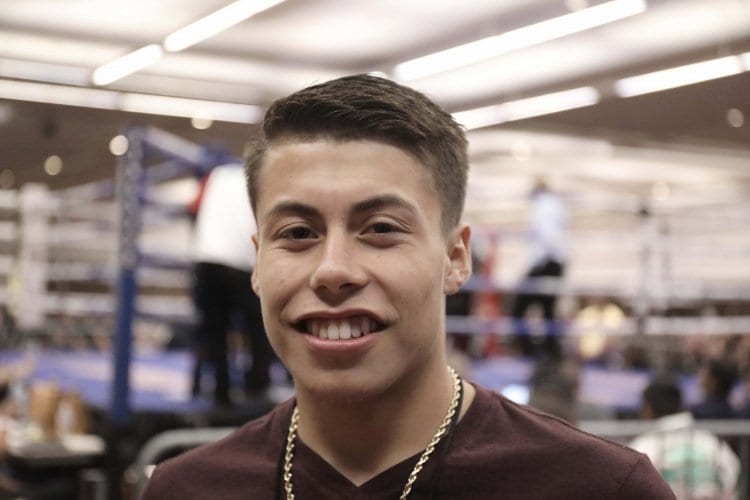 In a year in amateur boxing in which most of the stars of the Team USA boxing turned pro the year prior amateur boxing saw a wave of new faces emerge as the new contenders look to make a stake for the 2020 Olympic Games.

Whether people want to admit it or not, Marc Castro of Fresno, Ca is one of the most dominant amateur boxers ever or at least in my memory. Using an untraditional style, switching stances and creating constant pressure. Castro won tournament after tournament, which came to a head this December when he beat arguably one of the best amateurs in the country, who was on a run of his own, Duke Ragan.

This was also Castro’s first year at elite male meaning he would face competitors for a wide variety of ages, though it didn’t stop his winning ways.

For the honorable mentions, I will write a small blurb since amateur boxing gets little praise and the fighters that reach this level are the future stars of the sport. Delante “Tiger” Johnson won nationals in December along with proving to be a  tough outing for nearly anyone in his weight class as he just edged Charlie Sheehy in December in a very technical match. Johnson comes from the Cleveland legend of great amateur boxers that birthed Terrell Gausha, Prenice Brewer, Willie Nelson and many other standout fighters. Johnson is proving to be a very solid amateur coming up.

Johnson has a great ability to gauge distance and uses elements of pull counters that offset his opponents offense at times.

Troy Isley from Alexandria, Virgina is a more disciplined, methodical fighter who fights like a seasoned veteran and is very talented inside the ring. Isley has the ability to walk fighters down and fight off the back foot, a multi-faceted fighter. 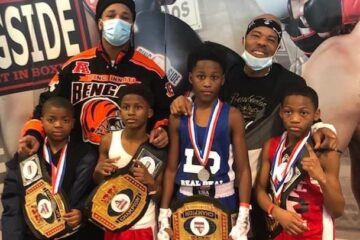