Super heavyweight Richard Torrez Jr. looks to be star bound as he is brutally knocking out opponents in the amateurs as well as an honor roll student and what seems like a shoe-in for the 2020 U.S. Olympic team. For Torrez, it is less about what he has done to earn the regional award and more so a conversation of if he should have been named the amateur of the year, in general. Torrez is sparring grown men and not leaving battered and bruised as well as packing an intimidating punch that is making some in his weight class reconsider fighting the weight class in the near future.

Honorable mentions go to Charlie Sheehy of South City Boxing Gym, the highly decorated amateur boxer out of San Francisco, CA, with a style reminiscent of Erislandy Lara, had another solid year as he moved into the men’s elite division and took on Delante Johnson in a very close and competitive fight. Sheehy is a wise a craft amateur who creates angles that make his opponents off balance and creates his offense off that.

Lorenzo Powell of Danger Zone Boxing Club won the nationals this December with little hype or fanfare besides his coach Marty, who told me months ago that Powell is the future. Not a lot of footage exists on the young fighter out of Sacramento, Ca, but he continues to win and has a solid team around him and deserves credit.

Cutman of the year: Phil Mondello 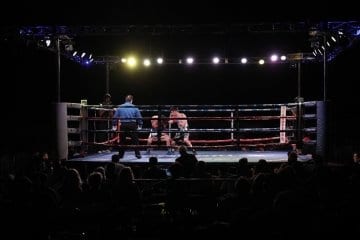 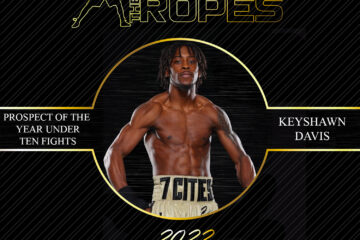