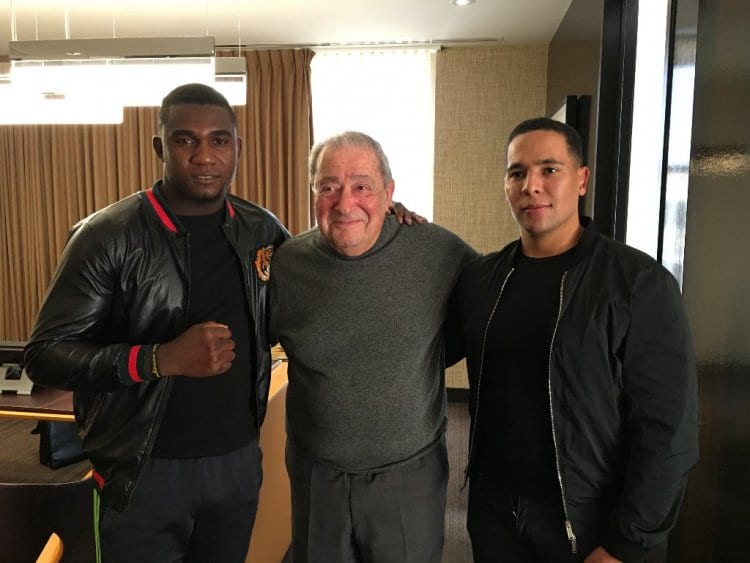 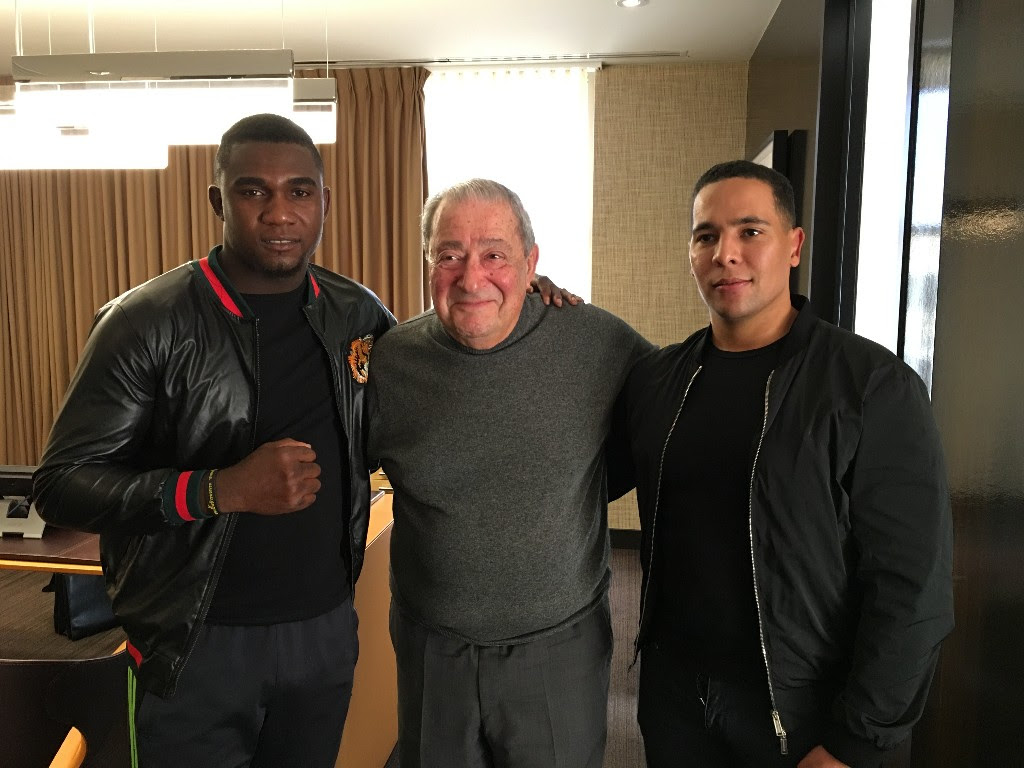 At the age of 23, Carlos is a two-year pro. A sensational prospect at 147 pounds, who was an amateur standout at the elite international level before his debut, Adames is currently the World Boxing Association (WBA) Fedelatin welterweight champion, and he has scored three successful title defenses. The International Boxing Federation (IBF) ranks him #13 at welterweight.

“Today is a big day in my professional career. Today I’m taking a big step. I believe Top Rank is the perfect match for me. They have the track record and the experience to guide me and help me fulfill my dreams. I want to be a world champion,” said Adames. “I want to be the best welterweight fighter in the world and to get there I want to battle against the best fighters the welterweight division has to offer. I believe in myself, and I know I have the abilities necessary to beat the best,” added the fighter that was born in Santo Domingo, Dominican Republic.

As a pro, Adames (13-0, 11 KOs) has several impressive wins against veterans with much more experience, including 2000 and 2004 Venezuelan Olympian Patrick Lopez (TKO4), who was 23-6 at the time in April 2016, and 2004 Venezuelan Olympian Jean Carlos Prada (TKO2), who was 31-2-1 at the time in February 2017. But none were more impressive than his near-shutout 11-round unanimous decision win against former IBF junior middleweight world champion Carlos Molina on July 26, 2017, in Santo Domingo, Dominican Republic.

“Carlos is clearly a 5-Star, Division I recruit and a prospect who is ready to break out in the talent-filled welterweight division. All of us at Top Rank along with his manager Jorge Herasme can’t wait to catapult him to the next level. Carlos’s exciting all gas no brakes style of fighting will resonate with all boxing fans,” said Top Rank’s Vice president, Carl Moretti.

Adames, who describes himself as a power puncher who can bang with both hands, has sparred with some of the biggest names of the junior welterweight and welterweight division, including Terence ‘Bud’ Crawford.

“This is a big step not only for Adames, but this is also a big step for the Dominican Republic. Adames is one of the best fighters that the country has given and in his shoulders, he carries the responsibility of showing how good he is, but also the responsibility of opening the door for other up and coming prospects from the Dominican Republic. We are very proud and happy of being part of the Top Rank family,” said Adames’s manager, Jorge Herasme.

Adames’s first fight under the Top Rank banner will be announced soon. 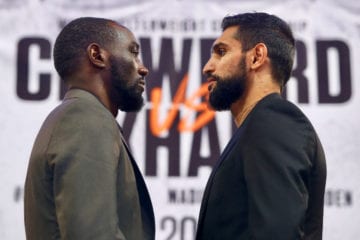