Lukie Ketelle
0 0 0
GH3 Promotions has signed undefeated junior middleweight prospect Joey Alday.
Alday, 23 years-old of Odessa, Texas has a perfect mark of 6-0 with all of his wins coming via knockout.
Alday began boxing at the age of eight-years-old and has his 1st amateur fight a year later.  Alday’s family has been involved in boxing as his father and grandfather both competed.  Alday started taking boxing seriously around the age of 12, and the sport became a passion.
Alday had a distinguished amateur career that saw him go 225-23 with many tournament wins which include the 2013 U.S. National title.  Alday competed in the 2014 and 2015 Olympic Qualifying Tournament.  Alday was a 2013 Silver Medal winner in the Continental Championships, and he placed 8th in the World Games.
Alday turned professional on June 25, 2016, with a 2nd round stoppage over Justin Henderson in Dallas, Texas.  he is coming off a 1st round knockout over Michael Sanchez on November 4, 2017, in Hobbs, Texas. 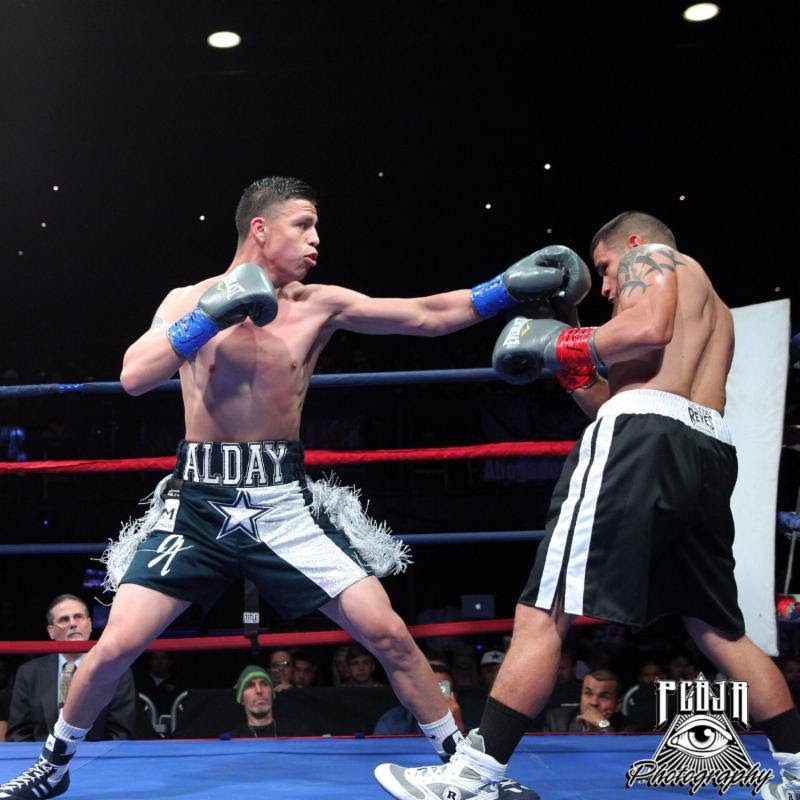 Alday is a boxer-puncher with power in both hands.  At 6’2″ he is a tall junior middleweight, and Alday likes to use his height and reach advantages.
“I am grateful for this opportunity.  I had a lot of offers to sign with promoters, but this is the situation that fit me best,” said Alday .  “I know GH3 will keep me busy, and get me those television bouts on Showtime.  I am ready to get my career on the road.”
“I am also inspired by my 4-year old son.  I believe in my faith, and I will be a world champion.”
Said GH3 Promotions CEO Vito Mielnicki, “I am very pleased to add Joey to our stable.  He has a lot of ability and his amateur pedigree fits into the types of fighters that we have signed.  He has shown power early in his career, but he has terrific boxing skills to go with it.  We will move him the same way that we have moved the rest of our fighters, and within four or five fights, I expect to have him featured on national television.”
“We are really excited to be managing Joey,” said Lyle Green of Shear Sports.  “He is a very talented kid and has high character. If he wasn’t boxing, he would be successful in anything he did.  We are very comfortable with GH3 Promotions.  We know Vito can move Joey, and keep him active.  He will be put in tough, which will get him ready to move up the ranks.”
Alday is trained by his father Joe Alday.
Tags:GH3 PromotionsJoey AldayJoey Alday JrShoBoxSigns 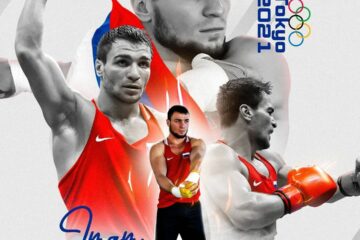