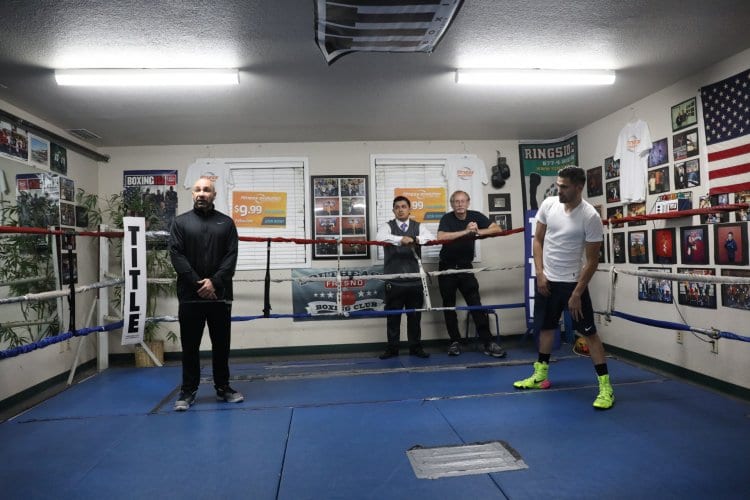 Ramirez, who saw early trouble as he had to eat an uppercut that seemed to shake him early, continued to pressure Imam, who seemed uncomfortable by it. Ramirez began to control the pace pushing the action rocking Imam in the sixth round. Ramirez outworked Imam for the second half of the fight to pick up the nod and get his first world title on the other coast.

The co-main event light heavyweight Oleksandr Gvozdyk (15-0, 12 KOs) scored a twelve round unanimous decision over a game and sturdy Mehdi Amar (34-6-2, 16 KOs) to claim the vacant WBC interim light heavyweight title. The bout was not unlike all of Gvozdyk’s fights only without a knockout. Amar gave Gvozdyk all he could handle as he won, but didn’t look good. The judges saw the bout 117-111, 116-112, 118-110 for Gvozdyk.