The 154-pound division continues to heat up as undefeated WBC super welterweight world champion Jermell Charlo defends his belt against former world champion Austin “No Doubt” Trout on Saturday, June 9 in a 12-round showdown live on Showtime from Staples Center in Los Angeles, CA on the undercard of Leo Santa Cruz vs. Abner Mares II.

This comes despite Trout coming off a knockout loss to WBA and IBF super welterweight champion Jarrett Hurd.

The bout further proves that Austin Trout is willing to fight any fighter of his generation. 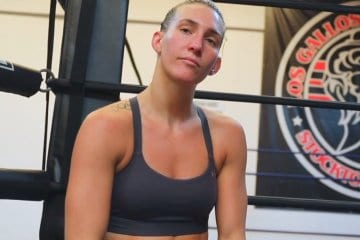