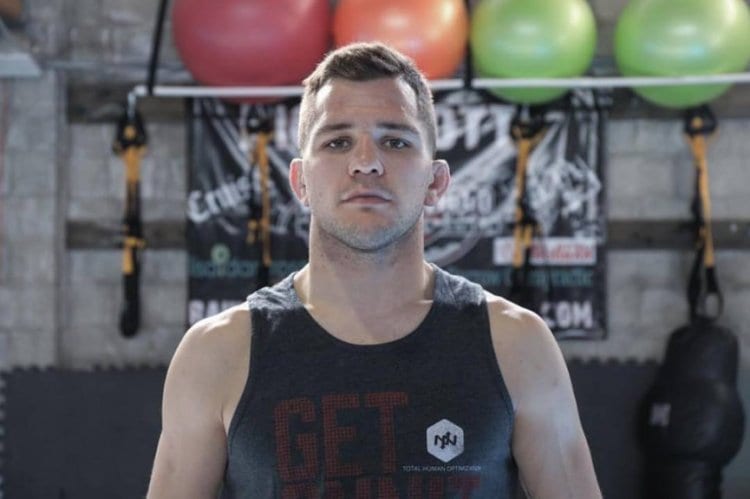 Piccolotti controlled the bout from start to finish with multiple rear-naked choke attempts happening in the second round with the fateful submission victory coming at 4:40 seconds into the third and final round.

Piccolotti trains in Half Moon Bay with Raul Castillo as well as cross-trains with the legendary fight camp American Kickboxing Academy in San Jose, CA