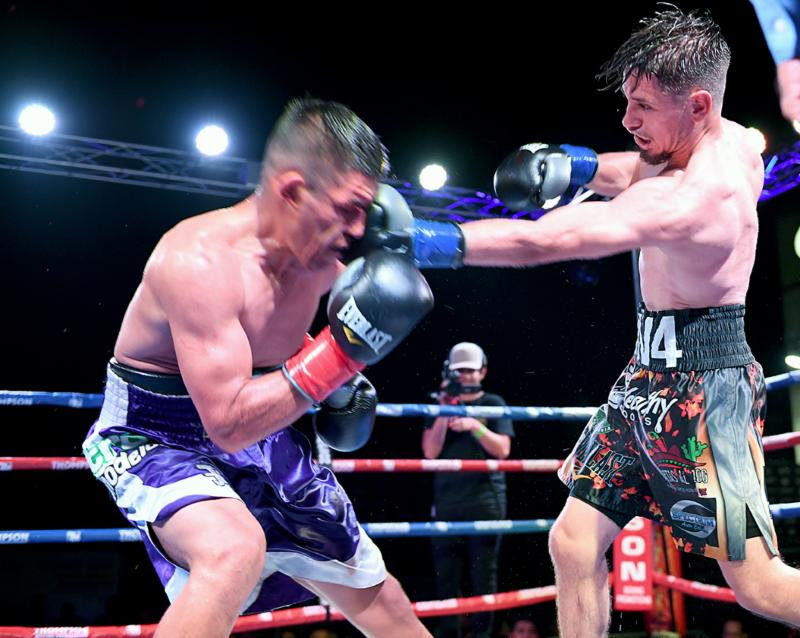 Villa used his signature quickness to batter Gonzalez throughout the 8-round fight.
“I was able to find the range from the outside and also get inside a little bit,” said Villa after the fight. “He was a little bit awkward, but I still found ways to land combinations.”
The southpaw from Salinas, Calif. hammered Gonzalez with accurate jabs and punishing left hands. In nearly every round, Villa, 21, rocked Gonzalez on his heels with a variety of punches from all sorts of angles. 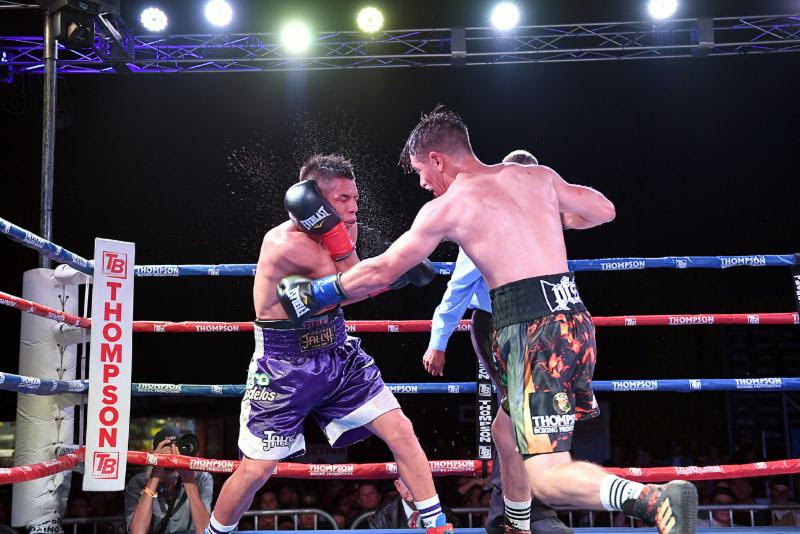 Gonzalez, despite his experience in high profile fights, was unable to muster any kind of attack. He nearly went down in the fifth when Villa cracked him with a body shot. Scores: 80-72, 79-73 twice
Tags:August 24thCACoronaResultsRuben VillaSalinasThompson Boxing