Floyd Mayweather’s New Year’s Eve bout with Japanese kickboxer Tenshin Nasukawa will have no consequences towards either fighters record as the judges will not be needed for this one, literally.

The nine-minute bout will have no official winner or loser if it goes the full duration and is meant as pure entertainment.

The contest will take place at the Saitama Prefecture Super Arena in Saitama, Japan, will part of Rizin’s year-end show.

The rules for the bout are as follows –

More information as it comes forward. 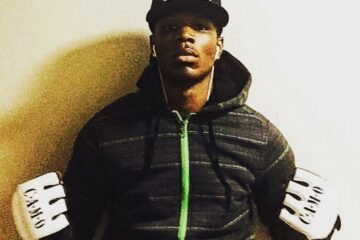