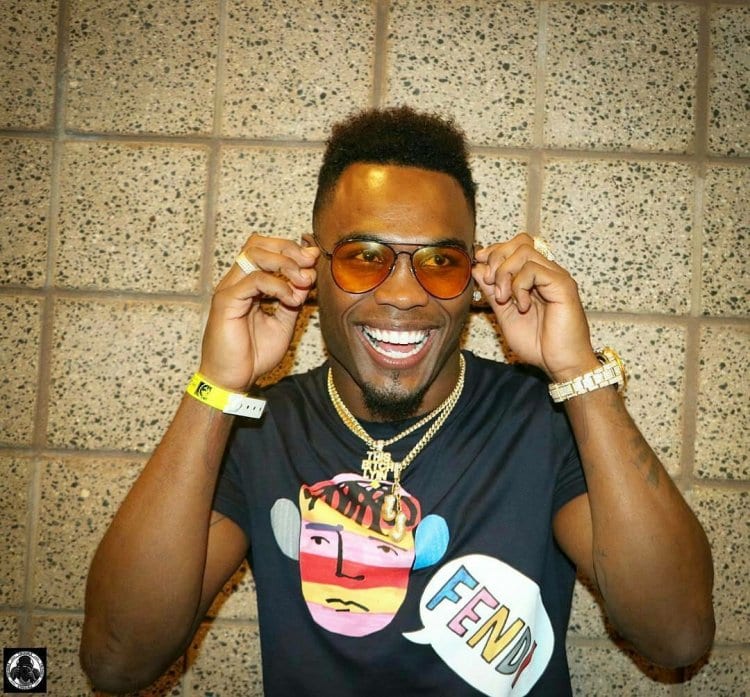 Matt Korobov will look to redeem his December 2014 loss to Andy Lee, which was for the WBO middleweight world title. Korobov will now get a second crack at a world title this time against Jermall Charlo for a form of WBC middleweight title, this Saturday, December 22nd, from the Barclays Center in Brooklyn, New York, as the debut of Premier Boxing Champions partnership with Fox.

Korobov who was scheduled to fight on the card at a catchweight of 162 lbs., will now shed two more pounds, and fight at 160 lbs, for the world title against the current champion.

The WBC earlier this morning announced that it would not sanction a bout between Jermall Charlo and Willie Monroe Jr., as a world title bout.

Also on this card

FOX’s three-bout broadcast also will include a 10-round heavyweight bout in which Dominic Breazeale (19-1, 17 KOs), of Eastvale, California, will meet Miami’s Carlos Negron (20-1, 16 KOs).

Tevin Farmer earned his place in the sport of boxing