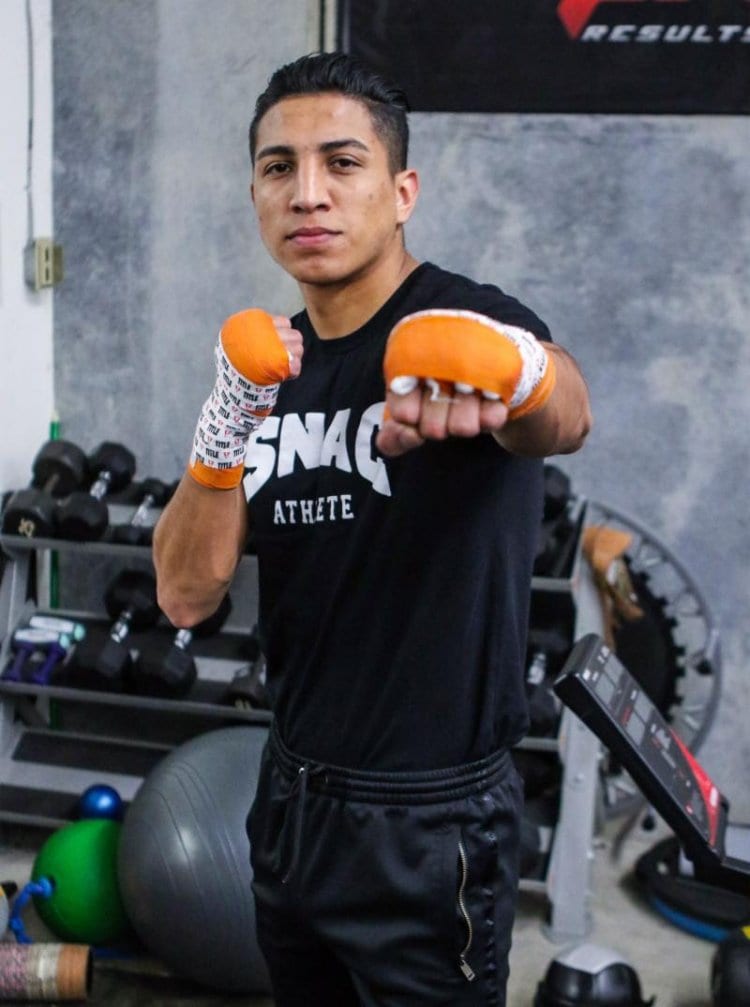 Barrios who fights February 9th in Carson, Ca, at the Dignity Health Sports Center (cough cough The StubHub Center) on Showtime in the co-main event, right before Gervonta Davis versus Hugo Ruiz.

23-year-old Texan, who is on a seven-fight knockout streak that coincides with him training with legendary boxing trainer Virgil Hunter, now looks to be on the cusp of making the leap to the next level.

“I’m very excited to be fighting on SHOWTIME on a big card once again, this time in the co-main event. I’m going to bring a lot of excitement to those watching on TV. My style is fan friendly and everyone tuning in is going to see the next superstar in boxing. I’m going to take full advantage of this opportunity fighting on the big stage.” said Barrios when talking about the stage he is fighting on.

Barrios also takes nothing away from his opponent Richard Zamora, whom he states is no pushover.

Though it is sexy to talk about Barrios, a fully faceted fighter, and a world title shot, we must not forget that, he is fighting at the highest level of the sport and that anything can happen. That being said, Barrios should make waves this year and contend for a title in the near future.

Pedro Moreno out of headlining bout on Friday night