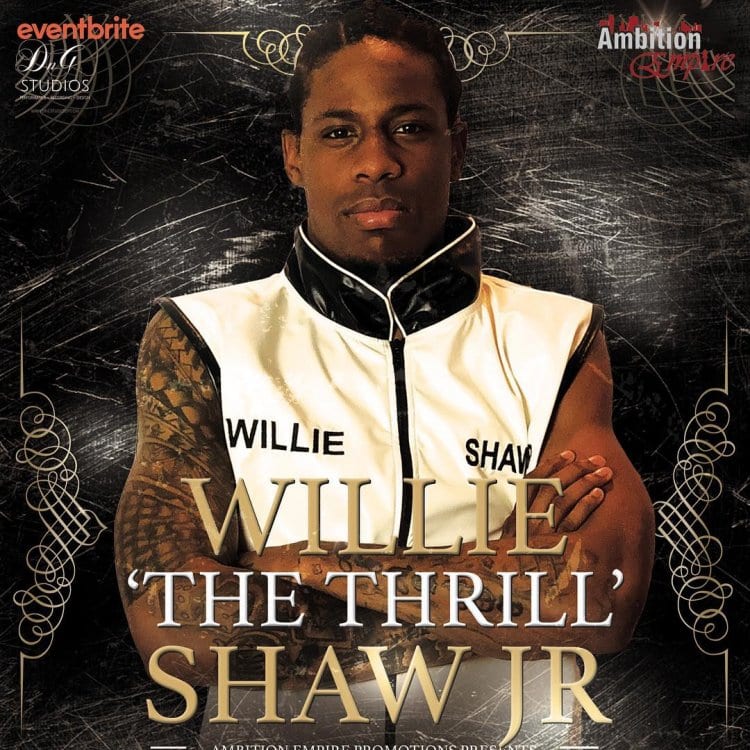 Willie Shaw, who trains with Jairo Escobar in San Francisco, CA, along with training in Martinez, Ca with famed sports strength and conditioning coach Mike Neal Jr., as well as sparring top talent such as Jamel Herring, Shakur Stevenson and Devin Haney over the past year. Shaw is known for his power as he is one of the hardest puncher in his division.

Marrufo, who sports an unsexy record, offers a few interesting things, one of which being, he is durable. Marrufo has only been stopped in the past three years once by Top Rank prospect Maxim Dadashev, the rest he forced them to go the distance. Marrufo also holds a win over Cameron Kreal, who is currently signed to Mayweather Promotions.

The co-main event features cruiserweight Andres Sales (3-0 3KOs) who has won every single bout in his professional career by first-round knockout will face Richmond, CA’s Fernando Caro (3-1). Salas is one of the promotions homegrown talents, who is making plenty of noise and worthy of a step-up in competition if this fight goes his way.

The best bout of the evening will be a four-round light heavyweight bout between decorated amateur Jasper “Smooth Jazz” McCargo (3-1-1 2KOs) who faces undefeated Nathan Davis Sharp (3-0 3KOs) of Merced, Ca. McCargo is a fighter with a wealth of amateur experience and faired well in his last outing against Marco Antonio Delgado, but still lost, this will be a major point in his career, to put the loss behind him. Sharp, on the other hand, is an accurate power puncher, who has brutally knocked out the competition he has faced so far.

A women’s super flyweight rematch will take place  Richmond, Ca’s Iris Contreras (2-0) will face 53-year-old Beki Light (1-2 1KO) in their second meeting, with their first bout being a split decision win for Contreras. The bout is a very even match, and one worth a watch. 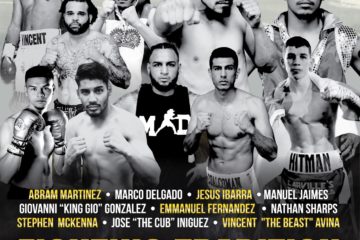