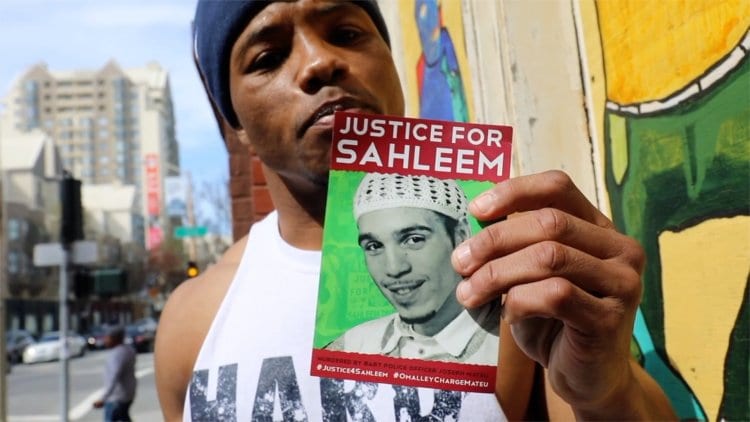 Tickets for BROADWAY BOXING, promoted by DiBella Entertainment and presented by Nissan of Queens, Azad Watches, OPTYX, Christos Steak House and Gagliardi Insurance, are currently on sale and start at $55 for Standing Room Only, with $100 stage seating, and $125 for Ringside. VIP Tables are available for $200 per seat and Ringside Tables for $125 per seat. Tickets are available for purchase by calling the DiBella Entertainment office at (212) 947-2577 and online through Ticketmaster HERE. Sony Hall is located at 235 West 46th Street (between Broadway and 8th Avenue), New York, NY 10036. Doors will open on the night of the event at 7:00 PM with the first bell at 7:15 PM. For more information on Sony Hall, please visit their website (www.SonyHall.com).

“I’m thrilled to bring Broadway Boxing back to New York City and to debut the series at Sony Hall in Times Square,” said Lou DiBella, President of DiBella Entertainment. “

Fast-rising welterweight star Ivan Golub, of Brooklyn, NY, is co-promoted by DiBella Entertainment and Fight Promotions and managed by David McWater’s Split-T Management. He captured the WBC USNBC welterweight title in his last fight via outstanding 10-round shutout decision victory against Lanardo Tyner on August 18, 2018. Golub was a highly accomplished amateur, accumulating a 270-32 record. He became a five-time Ukrainian National champion, won bronze medals at the Junior World Championships in 2006 and at the World Championships in 2009. He also participated in the World Series of Boxing, winning all five of his bouts.

WBA Super Middleweight Women’s World Champion Alicia “The Empress” Napoleon(10-1, 5 KOs) will make her highly anticipated return to the ring in an eight-round non-title bout. A native of Lindenhurst, NY, Napoleon won her world title with a 10-round unanimous decision versus Femke Hermans on March 3, 2018, at Barclays Center. Making her first defense on August 4, 2018, the charismatic Napoleon defeated Hannah Rankin by 10-round decision. The Veteran Boxers Association honored Napoleon as the 2018 “New York State Female Fighter of the Year” at their annual Holiday Awards Dinner. Before her August 2014 pro debut, Napoleon competed as an amateur for nine years, winning 11 National titles, including two New York Golden Gloves championships and a National Golden Gloves title.

Standing at 6’7″, former Olympian Bakhodir “The Big Uzbek” Jalolov (5-0, 5 KOs) is a heavyweight giant from Uzbekistan, now training out of Los Angeles, CA, and will see action in a six-round tilt. He is coming off of a second-round stoppage against Willie Harvey, on March 15, in California. Born in Sariosiyo, Uzbekistan, Jalolov was a highly accomplished amateur, compiling a record of 84-13. A four-time National champion from 2013 to 2016 and the #1 ranked amateur in the world before his pro debut, Jalolov represented his homeland at the 2016 Olympic Games and had the distinguished honor of being the country’s flag-bearer at the Opening Ceremonies. As an amateur, Jalolov won gold medals at the Asian Amateur Boxing Championships in 2017, World Cup Tournament, Liventsev Memorial Tournament, Great Silk Way Tournament, and Duisenkul Shopokov Memorial Tournament in 2015, and at the World Cup of Petroleum Countries Tournament in 2014. During his amateur career, Jalolov also focused on his education, earning a Master’s Degree in Sports Science.

Undefeated junior middleweight prospect Hurshidbek Normatov (7-0, 3 KOs), of Brooklyn, NY, will battle in a scheduled six-rounder. A native of Uzbekistan, the 26- southpaw, managed by David McWater’s Split-T Management, is coming off of a thrilling sixth-round knockout of previously unbeaten Alexis Gaytan on July 21, 2018, at Foxwoods Resort Casino. As an amateur, Normatov won the 2014 European National Championships and accumulated a 190-40 record.

In the super bantamweight division, Brooklyn’s Khalid “Pure Gold” Twaiti (4-0, 2 KOs) will compete in a four-round bout. Fighting for the first time in 2019, Twaiti is coming off of a four-round unanimous decision against Carlos Noe Ramirez on September 29, 2018, in his home borough. He turned pro in February 2017, after compiling a 74-15 amateur record.

Welterweight prospect Brian Ceballo (7-0, 3 KOs), of Brooklyn, NY, promoted by Tom Loeffler’s 360 Promotions and managed by David McWater’s Split-T Management, will fight in a six-rounder. Ceballo was a stellar amateur, compiling a 206-13 record while becoming a five-time New York Golden Gloves champion. He turned pro last March and is coming off of a six-round unanimous decision victory against Randy Fuentes, at the Avalon, in Hollywood, CA.