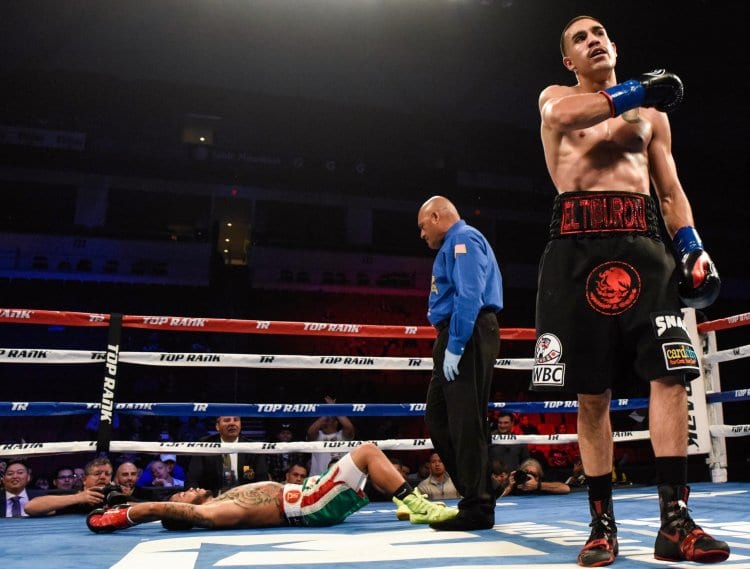 WBC Continental Americas super featherweight champion Andy Vences of San Jose, California will look to make the third defense of title against Albert Bell of Toledo, Ohio, has been moved from the June 8th Reno, Nevada, Top Rank card, and now will appear to land on the June 15th Tyson Fury undercard in Las Vegas, Nevada, according to a social media post from Albert Bell.

The move is not confirmed by the promotion, but sources close to the situation say that this is confirmed and will be announced shortly.

The fight will take place at the MGM Grand Garden Arena in Las Vegas, Nevada, on May 15th.