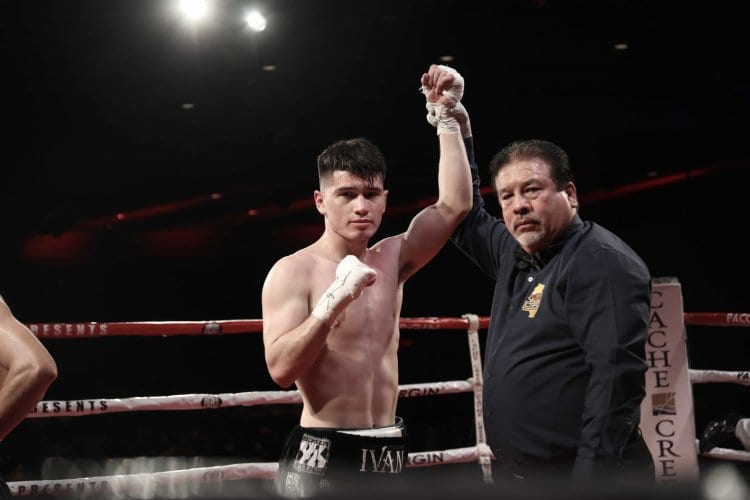 Unbeaten featherweights Malikai Johnson (4-0-1 3KOs) of Sacramento, Ca, and Ivan Vergara (8-0 2KOs) of Fairfield, Ca will put their undefeated records on the line early in their career in a terrific six-round club fight at the DoubleTree in Sacramento, CA, across from the Arden Fair Mall, promoted by Uppercut Promotions, on Friday, August 2nd.

Johnson, a professional of two years has faced the tougher opponent of the two in Jose Maria Delgado, which was ruled a technical draw a cut stopped the bout early in the second round, as well as fighting opponents with literally ten times his professional experience in his last two fights. Johnson is trained by Marcus Reeves.

Vergara of Fairfield, Ca, is trained by his brother Felipe, has been professional for two and half years, and had a slower build to this fight, but has dramatically more in-ring time as Vergara has fought 32 round as opposed to Johnson’s 12 rounds as a professional.

Also on the card, amateur standout Derry Noble will face Evert Antonio Vallecillo Velasquez in a four-round bout and David Minter will face a yet to be named opponent.

For ticket information go to http://www.niavaronisboxing.com/