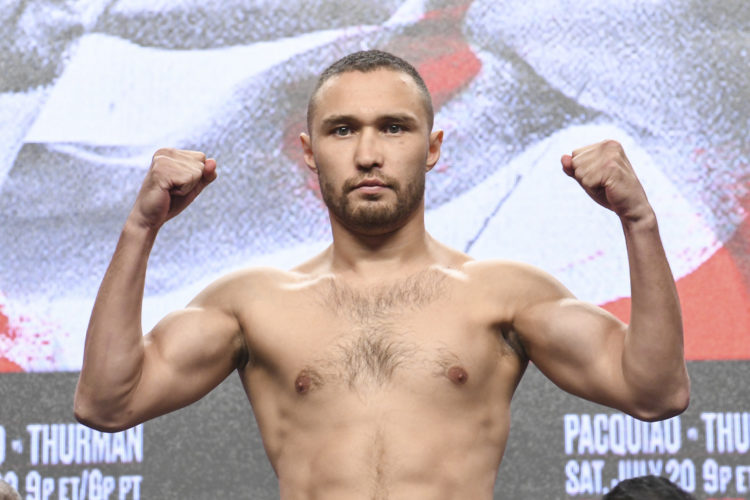 Inson, who took the fight on 24-hour notice, after the original opponent of John Molina Jr. got injured at the 48th hour to the fight causing Inson to step-in, just was far outgunned for his world-level competition. Lipinets beat up Inson for a round and stopped Inson in second round.

The bout was served as a high profile tune-up fight for Lipinets who is looking to become a world champion in his second division.