The Southern Californian fighter who made it be an Olympic Alternate at 138 lbs. has foregone the process of continuing a path to Team U.S.A Boxing as Mercado will now represent Nicaragua, for the 2021 Olympic Games.

Mercado, who was behind Keyshawn Davis, who holds the current nomination to represent the United States.

Mercado, a decorated Southern California fighter who made to the Olympic Trials after years of international experience as an amateur looks to put forth a memorable performance at the Olympic Games.

Get To Know The Team USA Boxing Olympic Qualification Team 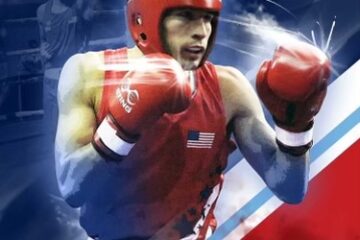