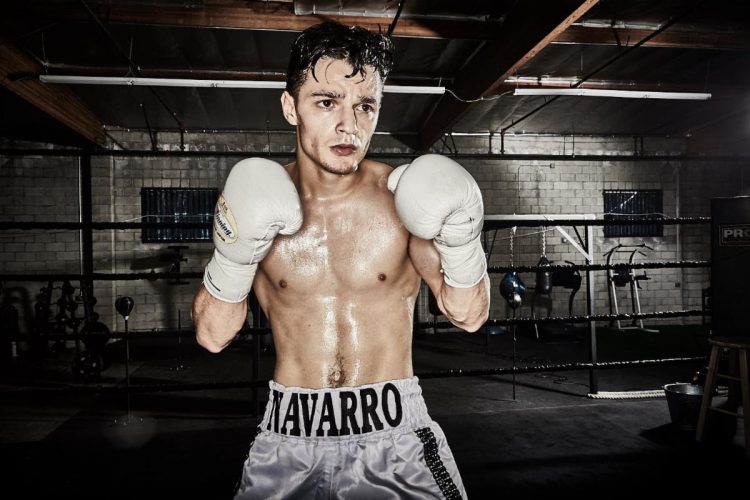 TONIGHT, Wednesday, October 7th, at the Mohegan Sun Resort and Casino in Uncasville, Connecticut, Olympic alternate in the featherweight division, David Navarro of Los Angeles will make his professional debut against Nathan Benichou in a four-round featherweight bout, as Benichou is the son of former IBF super bantamweight world champion, Fabrice Benichou.

Navarro, who will be managed by Split-T Management under the guidance of Tim VanNewhouse of Cleveland, Ohio made weight yesterday at 126 3/4 lbs while Benichou weighed in at the same 126 3/4 lbs.

Though the bout won’t be televised, “The Future” Novarro’s ring moniker, will be featured, in highlights on tonight’s ShoBox card headlined by Split-T Management stablemate and 2016 U.S. Olympian Charles Conwell taking on Star Boxing’s Wendy Toussaint in the main event on Showtime at 6 PM PST.

“I am very excited to start my pro career on Wednesday night,” said Navarro. “I just want to show everyone who I am, and what I can do.  I will have a lot of family and friends who will be watching and rooting for me back home.”

Navarro is part of a fighting family as his brother, Jonathan Navarro is 17-0 with Golden Boy Promotions, as well as his cousin Steven Navarro is considered one of the best amateurs in the country, if not thee best in the nation.

“I am so prepared for this because of seeing my brother go through his career. I have defeated some of the best amateur fighters in the world, and that gives me the confidence to have a great career, and that begins tonight.

Navarro, 20, started boxing at the age of five, winning 15 National titles, and competed in over 170 amateur bouts. His last amateur bout, a loss to Bruce Carrington, at the Olympic Trials 2019, which made him the Olympic alternate to Carrington in the featherweight division, saw a childhood dream of being an Olympian vanish, but the doors open for a new dream to occur, that of which becoming a professional boxer.

Tune into tonight’s telecast to see highlights of Navarro 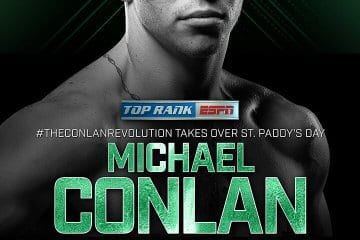