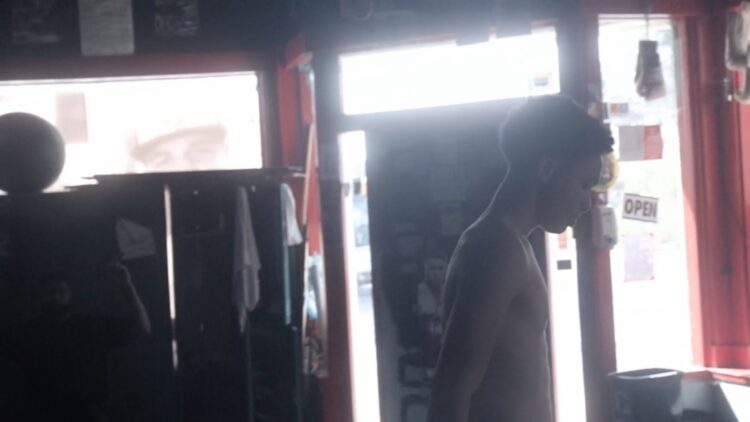 It was announced yesterday via social media, and various platforms that Oakland, California’s own, “Dynamite” David Lopez, has signed to Mayweather Promotions.

The fighter who made it on our list of “12 Boxers To Watch In 2021“, recently had a secret audition in Las Vegas at The Mayweather Boxing Gym. Sources closed to the situation stated on terms of anonymity that several people involved with Mayweather Promotions in the decision-making capacity made the decision after the third round of a scheduled four-round sparring session, David Lopez of the caliber to be signed to the promotional entity. Those in attendance who heaped praise including well-respected trainer Boza Edwards.

Lopez, the son of former Oakland professional boxer, and gym owner, Kris “Lightning” Lopez, rose in the amateur ranks and was regarded by many as the best in his weight at 12-and-13-years-old in the amateurs across the United States. Lopez took a break from boxing to test his skills on the gridiron he became a varsity player as a sophomore, playing both ways as a running back and safety. In retrospect, the break seemed to give David Lopez more of a hunger and desire when he recommitted to the sport, as he felt it was his calling and started the huge undertaking of prepping for his professional career.

Over the past few years along with his father, “Lightning” Lopez they refined his style and began seeking to spar the biggest names in the San Francisco Bay Area. After a couple of hard years in the gym, the stage was set, and the rest remains to be seen, as Lopez is a promising prospect who has been known in the boxing community since he was a child, and grown-up in front of many of our eyes.

“Dave has been prepared for this moment his whole life,” said Kris Lopez, David’s father, and trainer. “He has passed the tests in the USA amateur boxing events, along with in sparring, and now we’re going to work towards making him the best possible version of himself he can be. We’re proud and honored to be with Mayweather Promotions and that they’d sign him at 16-years-old.”

Lopez was announced as a member of the team along with Micky Scala of of Mesa, Az.

The Anti-Hero We Needed - Rest In Peace Marvin Hagler 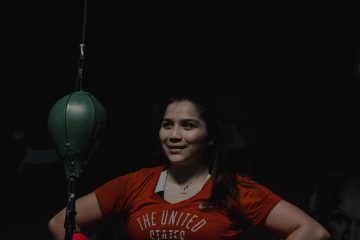