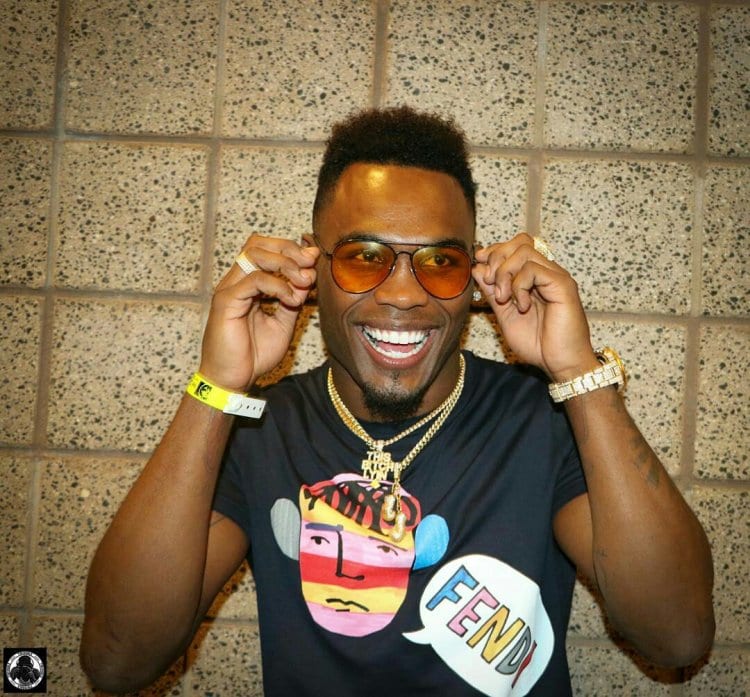 Jermell Charlo vs. Brian Castano – For All The Marbles

Rather silently, WBC/WBA and IBF junior middleweight world champion Jermell Charlo is looking to become yet another undisputed champion, as the last one to accomplish this feat was Teofimo Lopez, last year, when he defeated Vasyl Lomachenko.

“This is a major fight because it’s history for me and my family. It’s huge for everyone that I represent and that’s been supporting me for all these years. It was due time to get in there for this fight. The belts and the money are not on my mind. What’s on my mind is the legacy,” said Charlo. “I’ve got belts on belts and he’s got one belt. I’m ready to take that strap too. I’ve been paying attention to what he’s been doing. I haven’t just been sitting around since I fought Jeison Rosario. I’ve been working.”

In order to become undisputed Charlo must defeat Brian Castano, a tough Argentian pressure fighter with a lot to prove to the world after his dominant win over WBO world champion, Patrick Teixeira.

Charlo, who only has one to his ledger in 35 fights which he would avenge against Tony Harrison, has competed 234 rounds as a professional with a 51% KO ratio, compare that to Castano, who in his 18 bouts has gone 108 rounds with a 66% KO ratio.

The biggest attribute to Castano is he keeps his hands up high while applying pressure, making him not the easiest person to hit, even though he is a pressure fighter. This was most evident in his fight against former world champion Erislandy Lara, in which he forced Lara to be more active than Lara would have hoped, and fought Lara to a draw.

“This is one of the most important fights in Argentina’s history. It’s for four belts, undisputed at 154 pounds. It’s a great opportunity for my team, my manager, my family and most importantly, for me. This will be the hardest fight of my career,” said Castano. ““I think that Charlo is in the prime of his career as well. That’s why I looked for this fight. This is the fight I’ve been looking for because we are both in the best moment of our career, and I want to take advantage of it.”

The odds at DraftKings are close as well as Jermell Charlo is a -250 favorite, with Brian Castano being just a slight underdog at +180.

“I haven’t punched Castaño yet so I don’t know what his chin will do when I hit him. I know he’s got a big heart. I’m just going to do what I do, which is what everyone knows that I do. Everyone sees what I can do each time I get into the ring,” said Charlo. “I’ve suffered my whole life, so there’s nothing in this world that can make me suffer more than what I went through growing up. Castaño is a great fighter who puts on a lot of pressure. But I know my abilities and I know my power. Every punch I throw is dominant and every shot I throw is painful for my opponent. I have a lot of unique abilities in me and I’m going to bring some tricks into this fight.”

Charlo has a six-inch reach advantage, and seven of his last nine fight have ended by way of knockout, with a majority decision win over former world champion Austin Trout, and a loss to Tony Harrison sprinkled in there.

If all things are equal, Charlo is the more dynamic fighter, he can box, he can punch, he can pressure, he can evade. The big question is; is Castano’s pressure at such a level it can negate having more dimensions than one?

That being said, a lot of the people I respect heavily favor Castano for one major reason, Jermell Charlo falls in love in his power, and Castano lives and dies by his volume. If Castano can take Charlo’s power, Castano has the style that is all wrong for Jermell Charlo, especially late.

The fight can play out many ways, but small internal battles will show how it will play out. The first being, can Castano take Charlo’s punch. If so, then the next question will be, will Charlo be content to fight on the outside and outbox Castano, or will he live and die by the power, because you could make the argument, Castano can fight a similar fight that Tony Harrison fought in their first meeting, the one in which Charlo lost.

Charlo has not been mention amongst the Teofimo Lopez’s, the Usyk’s, or Terence Crawford’s, but with a win, on Saturday he would achieve what made them great, unifying all four belts to be an undisputed champion.

This is a fight to watch if you like boxing as the winner will be one of the best fighters in the sport of boxing, and the most accomplished junior middleweight in the four-belt era.

Junior Olympics Results From Lubbock, Texas - Who Stood Out