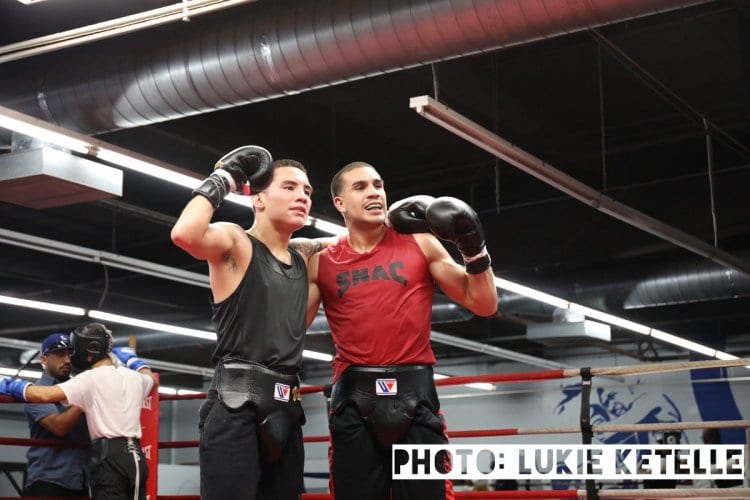 Despite being undefeated Oscar Valdez was looked at as a healthy favorite against Miguel Berchelt, yet his brutal late-round KO of Oscar Valdez was not just career defining, it was a statement to the rest of the division as with this win, Valdez became the man in the lower weights.

Berchelt, a classic pressure fighter who relies upon pressure, was no match for the speed and timing of Valdez who caught Berchelt coming in, early-and-often. This might be the performance that gets Valdez into the hall-of-fame as coming into the fight as an underdog, he utterly outclassed Berchelt before stopping him in brutal fashion, to become the superstar in the 130 lbs division.

Now a true cynic could discredit this KO as Valdez tested positive for some form of a PED prior to his following bout against Robson Conceição. Yet, I remember the moment, as well as what the win did for Valdez, who went from being counted out to becoming the guy, overnight.

What a fight – what an ending.

Fury KOs Wilder – The iconic moment of an iconic fight.

Gabe Rosado KOs Bek The Bully – One of the feel-good moments of the year as Gabe Rosado knocked out a rising prospect Bektemir Melikuziev, who was on the fringe of being a world title contender.

Kiko Martinez KOs Kid Galahad – Martinez dropped and stopped a modern world champion that many had high hopes for in his mid-30s. The one-punch ending to the bout was startling, and is the reason we tune into the fights, to see the unexpected.

Jose Zepeda KO Josue Vargas – Life is humbling and Josue Vargas, who was set to make his homecoming against former world title challenger Jose Zepeda, was looking to rise up the ranks, but was instead embarrassed. Zepeda knocked him out in the first-round, as Vargas will now need to learn from this fight – yet put in the rearview. Zepeda immediately became a world title contender with such a performance.