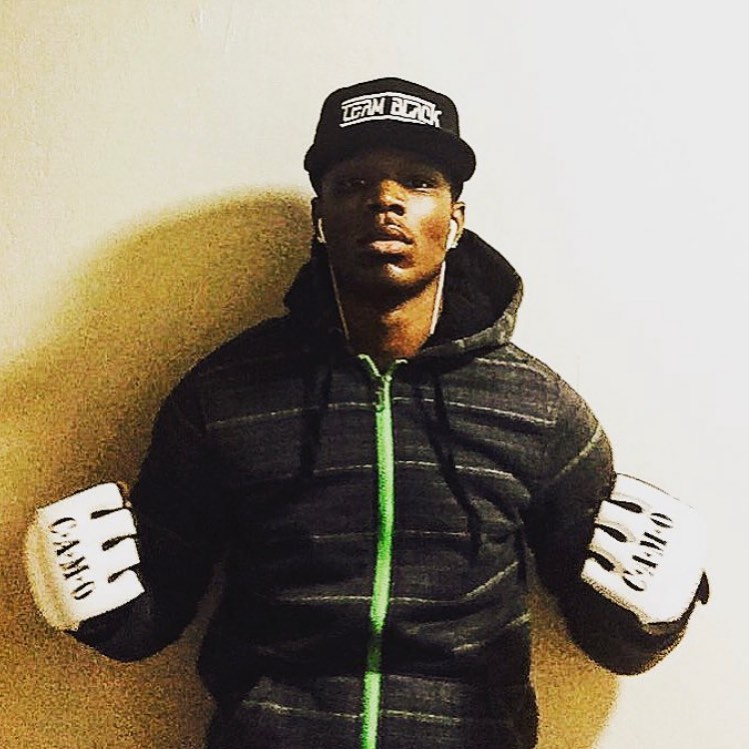 I think sometimes people confuse what ITRBoxing is, they think we want to be something we are not, a major entity in boxing, always trying to be right with the opinions, I share. In fact, what it truly is, is a platform for fighters who largely go unacknowledged to get some type of credit, or respect, since the world of boxing gave me that, so I want my platform to give back to others, throughout my community, who enjoy the content I make.

Yesterday news broke of yet another passing in the Northern California fight community, or the fight community in general, as Akili Bean of Team Black, is no longer with us.

Akili I first met through Dan Black, a famed MMA coach in the Bay Area, who seemingly every great fighter who has lived in Concord, Pleasant Hill, Pittsburg, or surrounding cities, has crossed paths with. At the time, Team Black was training in the back of a security firm headquarters. I met Akili the same day I met Celly Bo, or should I say, Marcellus, another fighter who had just found fighting, was training with Black, along with Matt Baker, Xavier Vigney, and the rest of the crew.

Akili stuck with me as he worked at a chain gym near my house, I saw him once in the evening working at the front desk. His infectious smile hit, and a friendly “hello” followed. When you’re in the fight world, when you see someone from that world, when you are outside of that element, it is like seeing a kindred spirit – I never would’ve thought I would have seen him working at this gym, nor at nearly mid-night. I simply said hello, and exchanged brief pleasantries. This is simply the beginning of the story that I will always remember, as I was leaving, Akili looked at me and asked a favor.

“Can you get me some chips, please?” he said.

Of course, I could. I went to a nearby chain grocery store and got him a bit larger bag of PopChips, a supposedly healthier alternative to the traditional potato chip, but probably still in a larger quantity than his coach Dan Black would’ve wanted him to eat and handed it to him.

Here is the crux of the story, what makes this story so meaningful. He reached into his pocket looking to pay me, and I simply waved him off.

Akili was chasing a dream in fighting, and working a job for a big chain company, a bag of chips for someone I met along my fight sports journey was not that big deal, but it was a big deal to him. That moment will always be a lasting memory in my life, of how sincere he was, and how much just that small gesture meant.

Rest in peace to yet another person, gone too soon. 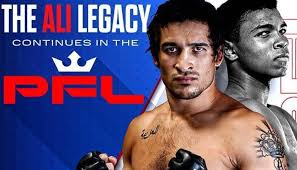