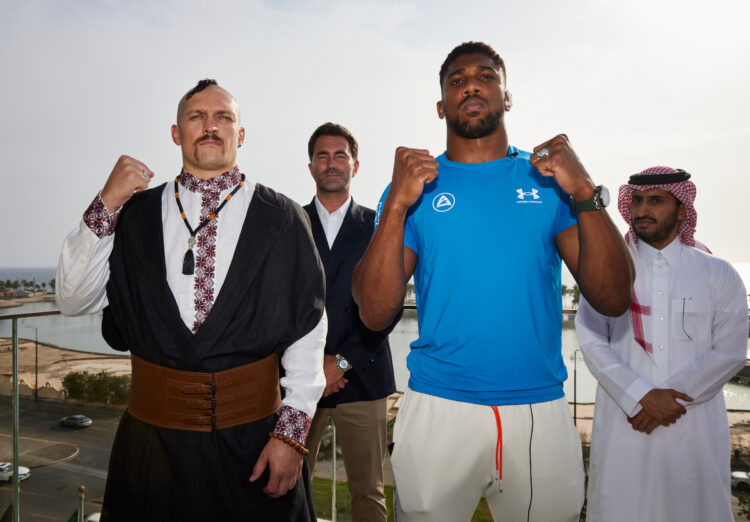 If you want the more extensive verison of this, please sign up for my newsletter here.

The big bout is Anthony Joshua vs. Oleksandr Usyk with three of the major heavyweight world titles o the line, as well as The Ring Magazine heavyweight title as well. Usyk outclassed Joshua in the first fight, and he brought in Robert Garcia to add to his arsenal, as if Joshua loses he becomes the modern Frank Bruno.

A high-stakes fight in the odd setting of Saudi Arabia, has my attention as my number one pick, as the fight will air on DAZN in the United States at roughly 2 PM PST.

Notable undercard fighters, Filip Hrgovic fighting in a world title eliminator, he is really good, Badou Jack vs. Richard Rivera, an interesting cruiserweight bout, and Callum Smith in a bout that if he wins, he will face Artur Beterbiev, next.

On Showtime, we have Omar Figueroa Jr. vs Sergey Lipinets, as Adrien Broner withdrew from the fight the week of citing mental health issues. The bout is now dramatically less interesting and seems to be a fight that I favor Lipinets heavily in. That said, Albert Puello vs. Batyr Akhmedov for the vacant 140 lbs WBA world title will create a solid world champion and is an even fight, Roger Gutierrez, the 130 lbs WBA champion, who I believe is with Golden Boy Promotions, but fighting on a PBC card, will face Hector Luis Garcia in an interesting and compelling match-up. The TV opener, Brandun Lee versus Will Madera offers interesting questions as well, especially if Ty Goldston is in Madera’s corner.

On ESPN, we will see one of the best fighters in the world, Emanuel Navarrete look to defend his 126 lbs WBO title against Eduardo Baez. It is an exciting stylistic match-up, and also one that should provide a lot of entertainment, and continue the ascension in the career of Navarrete. Two interesting trajectory bouts on the undercard, Giovani Santillan vs Julio Luna, is a lot harder than people I think considered, as it is an under-the-radar sleeper bout, and former Mexican Olympian Lindolfo Delgado versus Omar Aguilar, is a 50-50 bout, but will go unnoticed like the Showtime world title fight due to lack of star power. Another fight to keep an eye on, is Xavier Martinez fighting “Porkchop” Guerrero in a fight that should see Martinez get a dominant win as Guerrero struggled with the weight, but is a higher level of competition than I was expecting for Martinez’s return after losing to Robson Conceicao.

Two club cards to watch for, tonight, on Friday we have ProBox TV which will provide a quality outing of bouts from Puerto Rico, and Saturday, Thompson Boxing will have a totally free card with three evenly matched bouts at the top of the bill with Pedro Valencia versus Adrian Corona being my pick to watch. 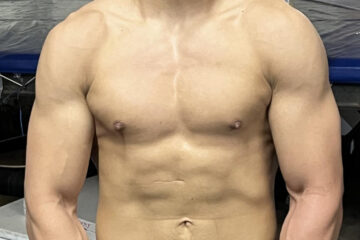 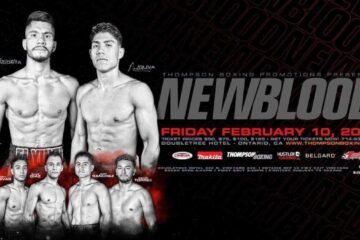 George Acosta Hopes To Be A Breakout Star Of 2023