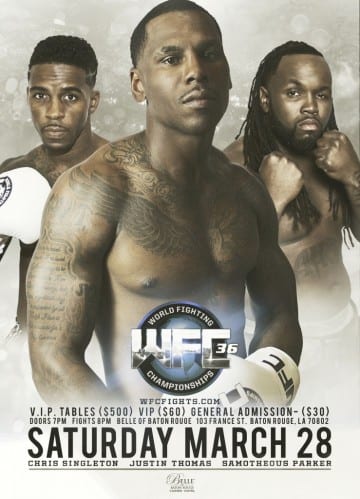 BATON ROUGE, LOUISIANA – March 19, 2015 – Boxing is back in the Capital City on Saturday, March 28th, when World Fighting Championships presents WFC 36 at the Belle of Baton Rouge.   Baton Rouge is fast becoming a fight town, with capacity crowds coming out to support the city’s local 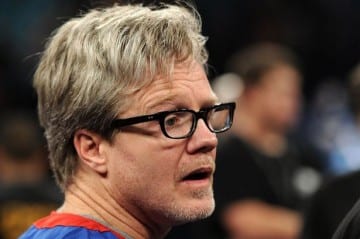 HOLLYWOOD, CALIF. (March 18, 2015) – So what’s cooking at Floyd “Money” Mayweather’s training camp? “Whatever it is it sure sounds expensive,” said Hall of Fame trainer World-Famous Freddie Roach. Roach is training Fighter of the Decade and boxing superhero Manny “Pacman” Pacquiao (57-5-2, 38 KOs) for his welterweight world 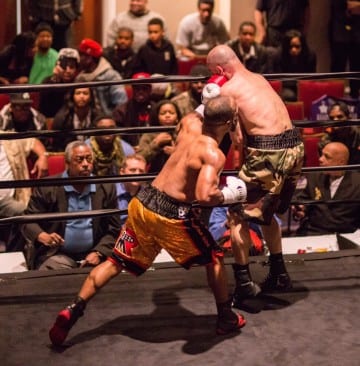 March 18, 2015 – ESPN will televise Premier Boxing Champions, a series created for television by Haymon Boxing, featuring top-level fights between many of boxing’s biggest names. The multi-year agreement was announced today. The first of 12 two-hour annual live Premier Boxing Champions on ESPN (PBC on ESPN) telecasts is scheduled for Saturday, July 11, at 9 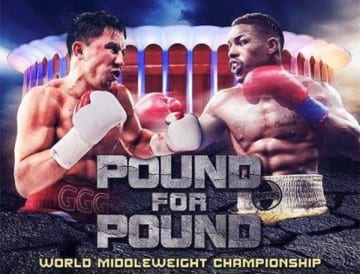 Tickets on sale for Golovkin/Monroe Jr at 12:00 PT TODAY 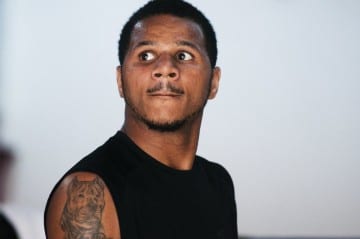 Premier Boxing Champions  on Spike TV returns with an action-packed doubleheader on Friday, April 24 at the UIC Pavilion in Chicago as the hard hitting Anthony “The Dog” Dirrell (27-0-1, 22 KOs)faces off against challenger Badou Jack “The Ripper” (18-1, 12 KOs) in super middleweight action. The opening bout of the

Although no one close to the situation was at liberty to explain what happened exactly, ITRBoxing.com was told that the city of San Francisco, CA was less than keen on the idea of signing off on boxing permit for the Longshoremen’s Hall in North Beach. Instead the card will relocate 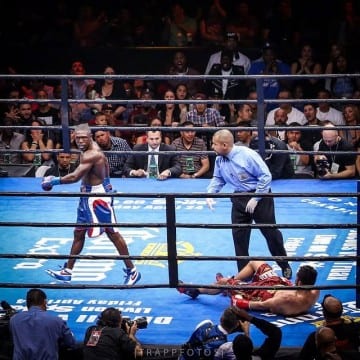 Berto Earns Stunning Comeback Win   Andre Berto refused to have his boxing career thrown into the bushes as he stopped Josesito Lopez in the sixth round of the main event of Premier Boxing Champions on Spike TV live in Ontario, CA. Lopez saw success early as he used his 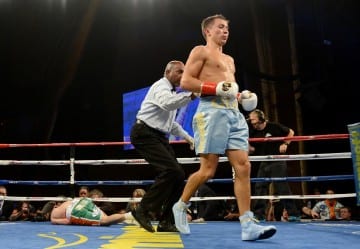 Golovkin to face Monroe Jr. on May 16th at LA Forum

WBA and WBC (interim) middleweight champion Gennady Golovkin will defend against Willie Monroe Jr. May 16 at the Forum in Inglewood, CA. The fight will be officially announced on Tuesday at a press conference at the LA Forum. The event will be promoted by K2 Promotions and GGG Promotions in