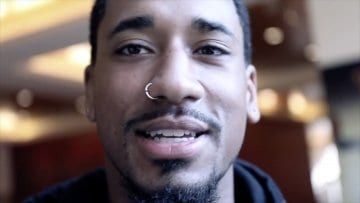 Middleweight Demetrius Andrade is one of the most talented fighters in the world, the problem has been getting fights so the world can see that. From time on the shelf, a Roc Nation Sports mishaps, getting an HBO deal only to lose after fighting Alantez Fox, Andrade’s career has been 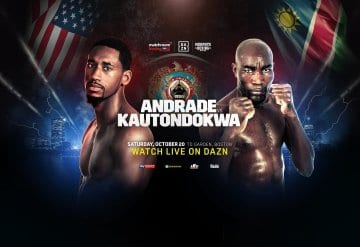 Just one day after WBO middleweight world champion, Billy Joe Saunders was denied a license after a failed pre-fight VADA test, Demetrius Andrade now has a dancing partner for October 20th in Boston, Mass, and that man is Walter Kautondokwa. Saunders, who had several unlikable incidents prior to being denied