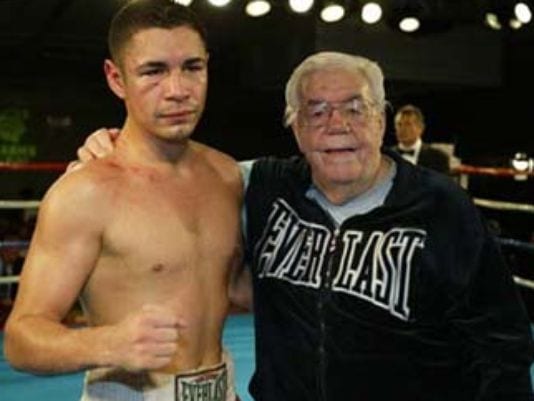 We are truly sad to report that former welterweight contender, Oscar “El Torito” Diaz (26-3, 12 KOs) has passed away at the age of 32. Oscar’s last fight ended in a TKO loss in July of 2008. The loss caused him to undergo brain surgery in which he spent several months in a coma. According to a San Antonio news paper, Diaz was dealing with complications from a recent case of pneumonia, which led to his untimely death.

Oscar was an all action fighter best known for his tough battles against Golden Johnson, Delvin Rodriguez and his NABF title winning bout against Chris Smith in 2006. Everyone at ITR sends it’s regards to the Diaz family during this tough time.

Lucas Browne: "I'm ready for any heavyweight fighter in the world"