Two and a half years ago, Ryan Garcia fought a grueling 10 round fight against the grizzled Jayson Velez who physically punked him around for much of the fight. Back then, “The Flash” as he was then known, had a comparatively measly 800,000 followers on Instagram. But even then, it

On Kazakh Machismo and ‘The Big Drama Show’

There is a dating game in Kazakhstan that couples play on horseback. Given a head start, the woman gallops towards a finish line while the man is obligated to catch up and forcefully kiss her while in full stride. Failure for the man results in the woman whipping him in 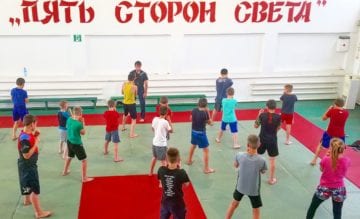 I have made the trip to Dagestan, Russia, to visit the most prominent Shaolin outside of China. Nestled in the Caucasus Mountains of Russia, “Dagestan”, literally translates to “land of the mountains”. The temperatures there are mild, and access to the ocean gives this land a similar feel to that 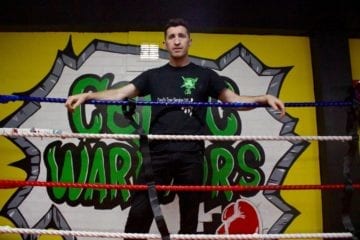 At first I thought I was following Conor McGregor’s footsteps. To the casual American fan, fighting and the Irish might go hand in hand. After all, UFC’s biggest star, the aforementioned McGregor, hails from Dublin, and one of America’s pre-eminent college football programs have named themselves in honor of the

Down the street from Tijuana’s famed brothels, there is a bar with a boxing ring built into the middle of the floor. It’s standing room only here, and there is no air conditioning. It’s a midsummer’s night in Tijuana, and the only way to stay cool from the sweltering heat is 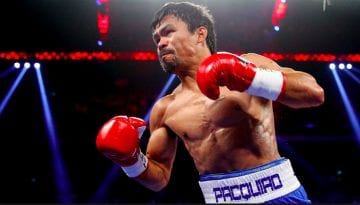 It wasn’t the first big fight I went to, but it certainly was one of the most impressionable events of my young life. Dad was regularly comped fight tickets at the MGM, and this time we flew to Vegas to watch “The Dream Match”. Of course, there’s nothing like that 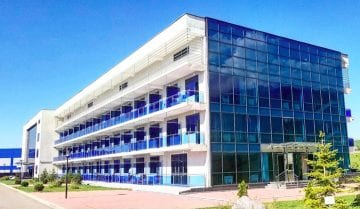 Kazakhstan is the wild west in a way. There I was, riding in a Hummer down a dirt road chauffeured by the undefeated champion Kanat Islam’s brother with a heavyset man named Zhumabek riding shotgun. Islam’s brother, Erzat, didn’t speak any English. Zhumabek, speaking broken English at best, informs me 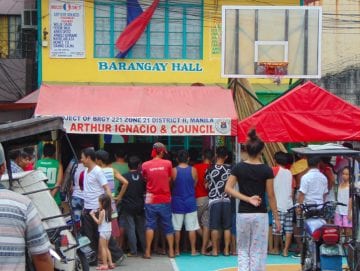 Author’s Note In A Requiem For a Nun, the great American author William Faulkner once wrote, “The past is never dead. It’s not even past”. To me, it just feels like yesterday, but three years ago this month, I traveled to the most dangerous slums in the Philippines called Tondo