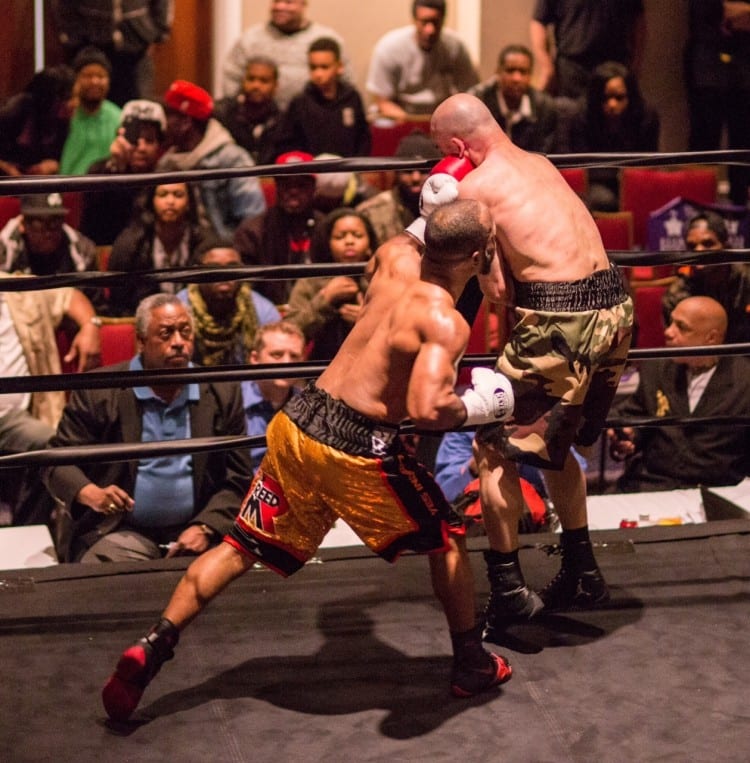 WASHINGTON, D.C., U.S.A. – On Saturday night, March 14, 2015, Top Rank light welterweight professional boxer, Mike “Yes Indeed” Reed (Waldorf, MD/Washington, D.C.) dominated in his return to the D.C. area, defeating Eddie Soto (Pawtucket, RI) by second round TKO. Reed-Soto, originally scheduled as an 8 round fight, headlined Keystone Boxing’s fight card at The Sphinx Club, located in Washington, D.C. In the fight, Reed dropped Soto twice in round one, and twice in round 2. Soto wasn’t able to continue, forcing the referee to stop the contest at 2:10 of Round 2. Reed’s record improved to 13-0, with 7 KOs, while Soto’s record dropped to 12-9, with 4 KOs. Since signing with Top Rank last year, Reed has traveled outside of the Washington, D.C. area for his fights, having fought in Atlantic City, New Jersey, twice, and Omaha, Nebraska, once.

Reed, who is just twenty-two years old, talked about his first homecoming performance under Top Rank. He said, “We had an excellent training camp. I stayed close to my fight weight for the entire camp. Top Rank called, and said that they wanted me to fight Soto at 147 lbs. I’m used to making 140 lbs, so making 147 was easy. My team had an aggressive game plan for this fight and it worked. My hand speed created problems for Soto, and he wasn’t able to adjust. I was very accurate with my punches in this fight. I hit him with some big shots, and it ended shortly after that. 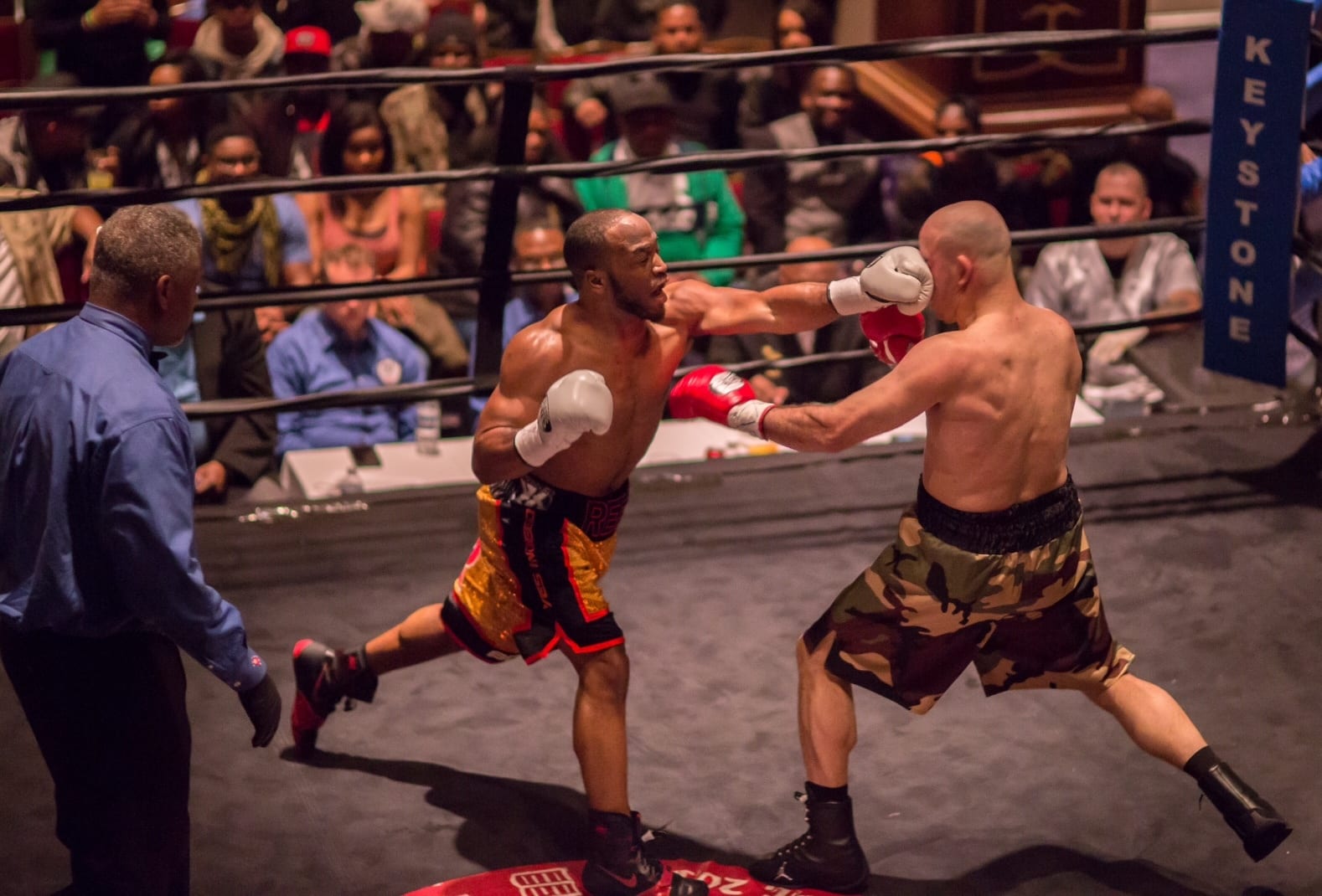 This was my first fight in 2015, so I’m trying to get back in the ring several more times this year. There are some big boxing cards in the coming weeks, and I’m looking forward to being a part of them. Thank you Top Rank, Nike Boxing/Athlete Performance Solutions, Ross Molovinsky, and Keystone Boxing for your continued support of Team Reed. Thank you to all the fans of Team Reed who bought tickets to my fight and thanks to all the media that came out to watch me on Saturday night.”

Michael “Buck” Pinson, Reed’s father, trainer, and manager (Dream Team Boxing Gym/Clinton, MD), said, “Overall, I was pleased with Michael’s performance. We had a great camp, my son did what was asked of him, and it showed. We still have a lot of work to do, but we are on our way. Top Rank has some big plans ahead for this team and we should be back in the ring very soon.”