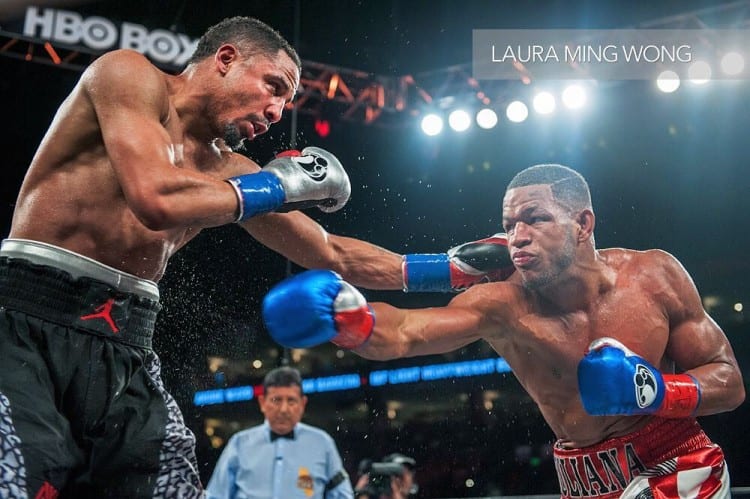 Andre Ward made his return to HBO after two years with an impressive and fun bout against Sullivan Barrera that netted an average of 1,064,000 viewers on the premium channel.

The fight which had a little over 9,000 fans in attendance seemed to capture nationwide attention as the main event peaked at 1.152 million viewers.

The co-main event which saw 2012 U.S. Olympian Joseph “JoJo” Diaz Jr. made a splash on his HBO debut defeating Jayson Velez in a bout that saw 765,000 viewers tune and 875,00 viewers at it’s highest point.

Ward’s fight on HBO was the second highest rated fight for the year, right behind the man whom he is suppose to fight at the end of the year, Sergey Kovalev.