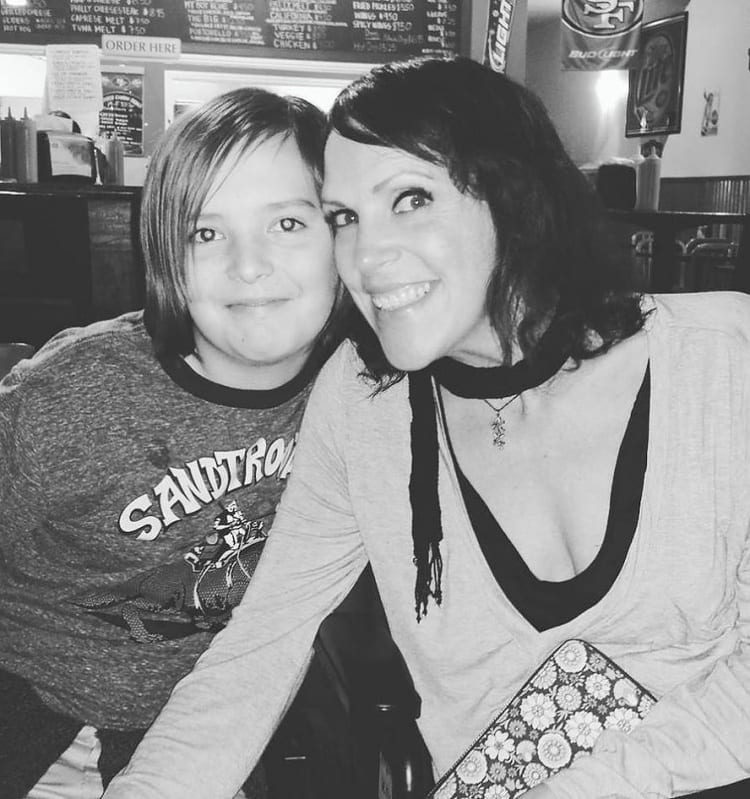 We all don’t get the same baseline in life. Whether fair or unfair, it just is what it is and the cruelty of the world has a habit of overwhelming at times.

Meet 43 year-old Katrina Archibald, a women who has battled Multiple Sclerosis for nearly twenty years. Katrina was first diagnosed when she was 24. Multiple Sclerosis in short for those unaware is a disease in which the immune system eats away at the protective covering of nerves, essentially the body works against itself. To make matters worse, the condition only gets worse over time.

The symptoms worsened dramatically two times once during the birth of her son, Holden, who is now 11 years-old and during the untimely death of her husband, three years ago. The latter, the death of her husband caused her symptoms to be really bad, as well as her son Holden to experience angry outbursts, this lead to the inclusion of Gladiators Boxing Gym in Redwood City, CA into their lives. The gym created solace for her son, Holden who found mentors inside the gym also found a sense of peace and calming as well as a passion for the sweet science and the people around it.

I have always felt that boxing fans are some of the best people able to do amazing things, though is not a traditional boxing story it is a story of to share in a time of need. We all have bad thing we experience and rarely do we have to face them head-on, like Katrina is doing.

Katrina has started a website, AdiosMS, to share her next journey, overseas to get HSC stem cell treatment, a procedure that uses her stem cells to performance an auto immune system reboot of sorts. Katrina explains this better than I can on her own website with the following

“Holden takes plenty care of me and himself. The thought of my poor kid doing more than he already does, just breaks my heart.  But, if my arms go, not only will I have to kiss my Michele Obama-esce arms goodbye, I won’t be able to transfer from my wheelchair to anywhere (try to imagine how scary that might be for an 11yr old) and HSCT holds a promise that the progression of the disease will stop…which brings me to the exorbitant cost that is circling your mind right now. I get it. This treatment is crazy expensive. But I urge you to do just a little research. This is the real thing. Efficacy is proven. The $60,000 is nothing in comparison to the hundreds of thousands I (or tax payers) would spend over the next thirty years in home-care.

Today I received an email from Clinica Ruiz in Puebla, Mexico. If I am able to get my ducks in a row, they will accept me for treatment on June 20th.

You might have noticed a discrepancy between the cost of the treatment and my ultimate monetary goal. Primarily the extra monies would cover flights and the required caregivers I will be needing during my month in Mexico. Currently, I am living in the most expensive area on the planet (what happened to my hometown, Redwood City, CA?) and barley surviving on my SSDI stipend (which I am entirely grateful for).”

You can support Katrina at GoFundMe.com here. 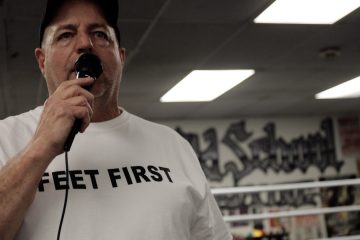