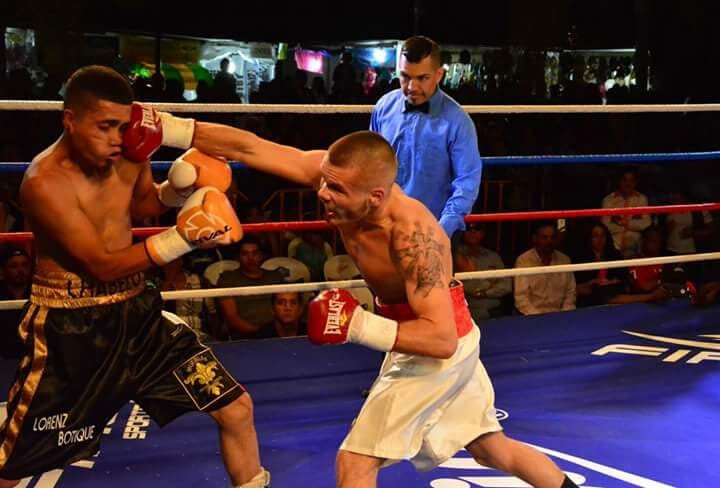 Hailing from Mansfield, Ohio, Chaise Nelson was a decorated amateur, capturing numerous titles before turning professional in February of 2016, at age 17.  Now age 18, Nelson fights in his home state, where family and friends will be in abundance watching him fight.  Known for having power in both hands, Nelson is making noise, having knocked out his first three opponents.  Signed by Pro Box Management, Nelson is happy to fighting in the U.S.A for the first time.

“It’s great to be fighting in Ohio where all my family and friends will be there to show support,” said Chaise Nelson. “I definitely want to make a good first impression in my American debut.  I know every fight gets tougher from here on out.  I just want to take it one fight at a time and start my career off on the right track.  So far everything is heading in the right direction.  I’m very thankful for the team I have and I’ll be gunning for the knockout this Saturday.”

“Chaise is a great kid and we are very pleased to have signed him.” said Henry Rivalta of Pro Box Management. “We are moving him along very fast because we believe in him and want to get him as much experience as possible before we start stepping him up.  He has heavy hands which make him a crowd pleasing fighter.  My co-manager Gary Jonas, wanted to bring him to Ohio for his U.S. debut because we believe his home state fans will see his star potential. He has a bright future.”

Thomas "Cornflake" LaManna eyeing a big Fall fight; but first must get past Valenzuela this Friday night at the Claridge in Atlantic City