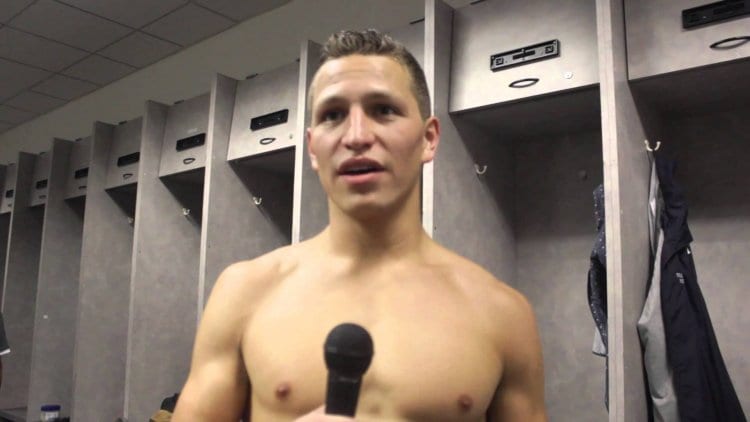 It is a tough business covering fighters from the ground up.

I had met Daniel Franco in Oakland, CA during his first visit to the area on the undercard of Andre Ward vs. Paul Smith and would see for his three other appearances. Franco, who typically responded to the nickname “Twitch”, which was given to him by his father and trainer, Al Franco, had a habit of twitch when reseting his hands up and getting back on balance, hence the nickname.

In a business full of machismo, lies and self-serving interest, Twitch was a kind hearted fighter, who never forgot a face or a name. After the first time, I met him it was a ‘Hey Lukie’ when he would see me.

Franco, who shared his name with a famous fashion designer, looked like a model and at times, I would even ponder why he is fighting since money could be made else where.

Last night, he was brutally knocked out by Jose Haro, a contender in the featherweight division and after the fight due to complications involving the brain was put into a medically induced coma.

ITRBoxing.com has reached out to Franco’s family and we are hopeful to get some sort of update on this week’s episode of ITRBoxing.com

Below is a link to a GoFundMe for Franco’s medically expenses right here. 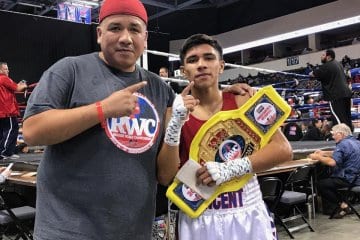 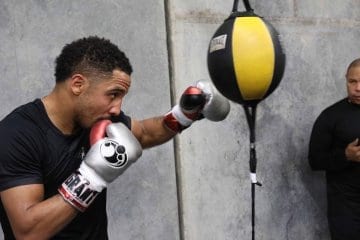