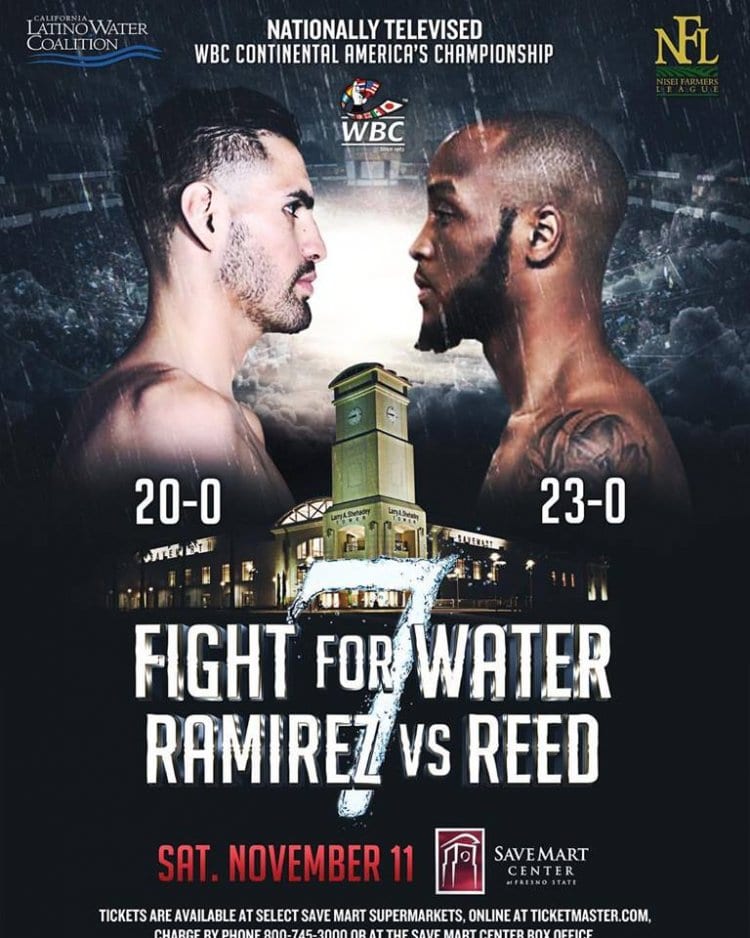 2012 U.S. Olympian Jose Ramirez will get the biggest fight of his career as he fights Mike Reed on November 11th at the SaveMart Center in Fresno, Ca. The bout will feature two undefeated Top Rank prospects who seemingly are in line for a title shot with a win on national television as the bout will be televised worldwide by ESPN.

Tickets available at Ticketmaster.com or by clicking this LINK.

More info as the card comes together.