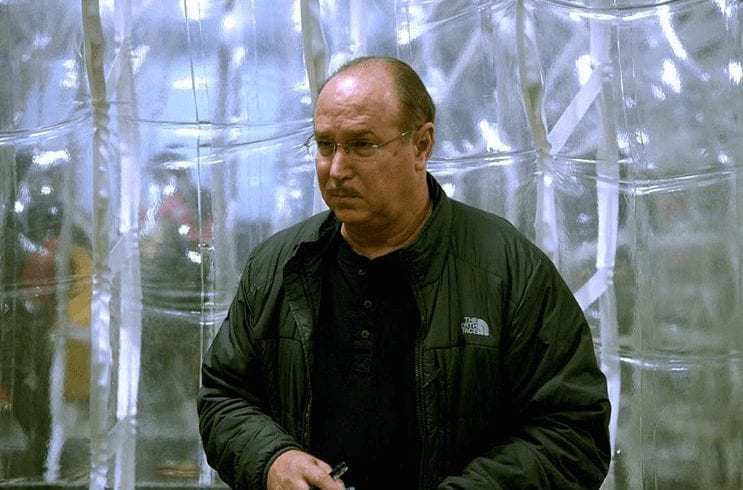 Victor Conte, noted nutritionist who runs the SNAC System had some choice words for Lou DiBella on “At The Fights” radio show, which is hosted by Randy Gordon and Gerry Cooney. Their discussion was about  the March 3rd, Deontay Wilder vs. Luis Ortiz mega-fight at the Barclays Center in Brooklyn, New York, to be broadcast on Showtime.

The exchange started when Lou DiBella, the promoter of the Wilder vs. Ortiz bout and guest prior to Conte, took offense to Conte being on the show and had some harsh words for him. DiBella didn’t like Conte being involved in any context around the issue of anti-doping in regards to this much anticipated main event.

Conte, an anti-doping advocate, who has spoken at great length about the many loopholes in the drug testing program, specifically came on the show to talk about Luis Ortiz.

The controversy stemmed from Luis Ortiz’s two previous positive drug tests, both of which Conte seemed to be able to explain. The first was for an anabolic steroid that is readily found in contaminated supplements as well as in meat.  Conte also pointed out that the second positive test was a result of
Ortiz taking common blood pressure medications. Ortiz readily produced bottles of the medications from Wallgreen’s pharmacy and a prescription from his doctor.

Conte’s larger than life presence in the world of anti-doping thoroughly intimidates some, who view his past history involving drugs as something he should pay for until the end of time.

Conte explained that Luis Ortiz had been tested seven times prior to the upcoming bout with Wilder and without any suspicious blood markers as well.

In closing Conte stated, “…and tell Lou DiBella maybe now he can listen to this interview and learn why the [Luis] Ortiz camp came to me for consultation.”