Lukie Ketelle
0 0 0
Dominican Featherweight prospect, Braulio Rodriguez (19-2, 17KO’s), makes his return to the ring on Saturday, March 17th, 2018 against Christopher Diaz (22-0, 14KO’s) from Barranquitas, Puerto Rico.  The ten-round bout will take place at Madison Square Garden Theater in New York, New York and will be for the WBO-NABO Super Featherweight title.  The show will be promoted by Top Rank.
After a year and a half layoff, Rodriguez is excited to be back in the ring. Rodriguez was recently signed to a three-year promotional deal by Real Deal Boxing and also a managerial agreement by El Matador Management. 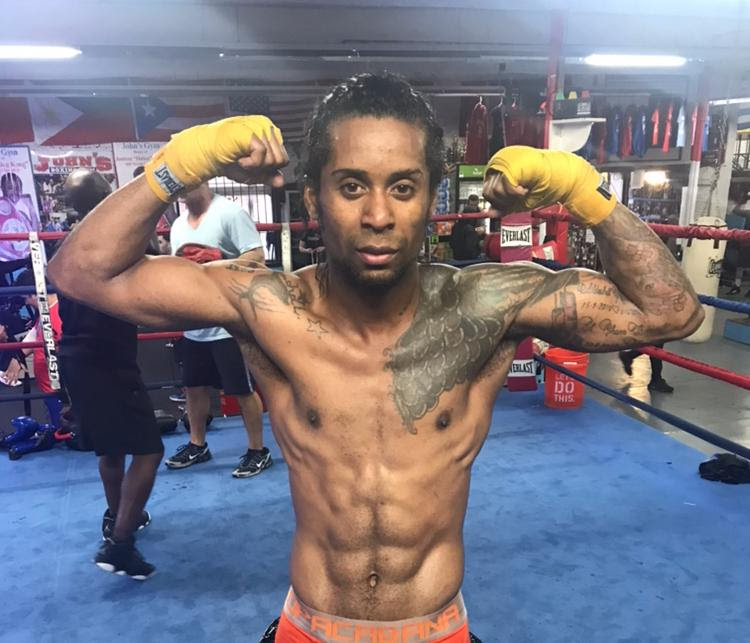 “I feel happy to be part of Real Deal Boxing and El Matador Management. I know that with them, I will achieve great things in the sport of boxing. This is the opportunity that I have been looking forward to and now I will be able to show everyone who Braulio “El Chavo” Rodriguez is.”
“Braulio Rodriguez had an outstanding amateur background compiling close to 200 amateur bouts. He is strong and knows his way around the ring”, said his manager Felipe Gomez.  “He was scheduled to fight on few occasions, but unfortunately for unforeseen reasons it didn’t happen. Rodriguez is one of those fighters that will have the crowd on their feet from start to finish.”
Tags:Braulio RodriguezChristopher DiazEl Matador ManagementESPNTop Rank
Previous post