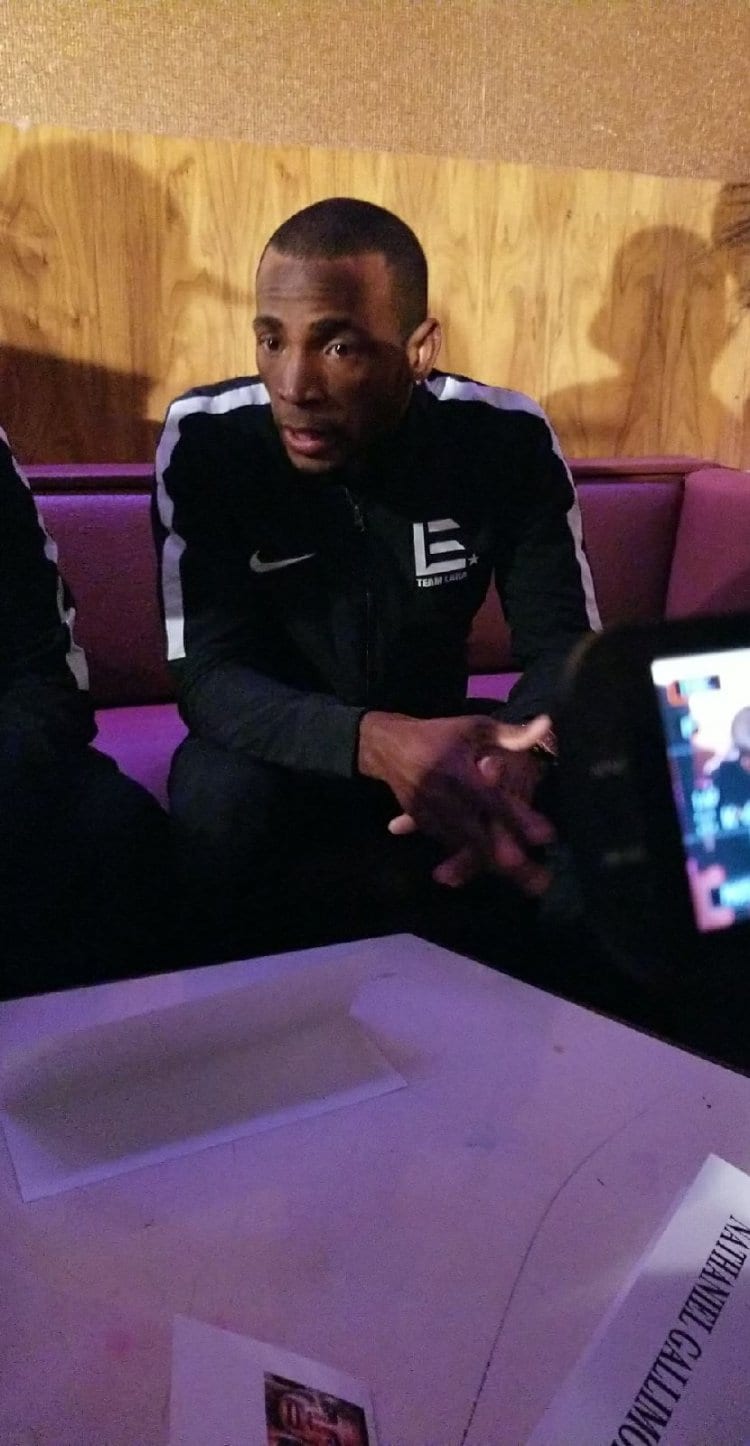 Tomorrow night at the Hard Rock Hotel and Casino in Las Vegas, Nevada, two world titles are on the line as well as one fight with a title shot on the line, which can be watched on television on Showtime starting at 7 PM PST. Erislandy Lara will face Jarrett Hurd with the WBA and IBF super welterweight titles on the line, Caleb Truax and James DeGale will do battle for Truax’s IBF super middleweight title and in the television opener, Julian Williams and Nathaniel Gallimore will fight for to be the number one contender for IBF super welterweight world title.