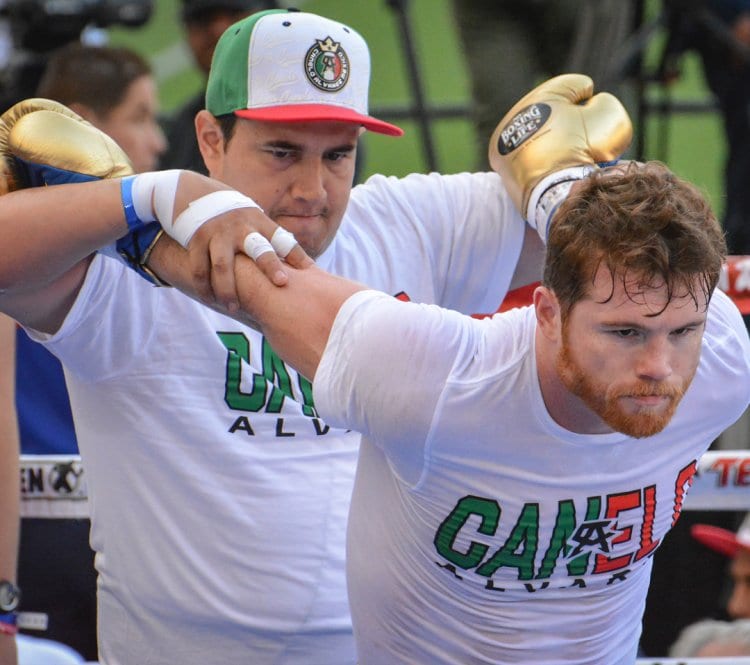 You can say this and that about Canelo Alvarez vs. Gennady Golovkin II, but one thing you can’t say is it wasn’t a good fight. In a modern classic, that is open to subjective opinions and personal bias, we truly saw a near stalemate between two of the better middleweights of the era doing battle.

Here is what we can safely say

The biggest thing of note for me was the fact that Canelo Alvarez had no concern for Golovkin’s power as well as the body shots of Alvarez forcing Golovkin to breathe from his mouth by the fourth round. It felt as though Golovkin might have spent the majority of his prime fighting opposition that never showed how good he was and now years of potentially overtraining, has caught up with him.

Canelo Alvarez, who was ridiculed prior to the fight for being “a cheater” after to two positive drug tests as well as having the final word in the promotional say so from deciding whether to face-off at the final press conference as well as a remote press conference to announce the fight instead of one in person. The majority of the fans in the United States had shifted their hatred towards Canelo and part of it was because of boring and lazy narratives written by boxing writers playing up angles to create drama. It was so bad that late, last night Oscar De La Hoya, the CEO of Golden Boy Promotions, issued a statement essentially saying ‘SHOW CANELO SOME RESPECT AFTER THE WIN!”

Golovkin was viewed as the savior of boxing, a humble and unassuming fighter, with vicious knockout power that hasn’t quite translated to the best fighters in the world. A lot of people were hoping to see an accessible superstar in Gennady Golovkin, humble, a perceived arrogant fighter in Canelo Alvarez.

The problem was Canelo, even though I thought Golovkin won, just seemed better. Canelo was sharper and stayed within Golovkin’s reach negating a lot of Golovkin’s power. The fight in many ways played out not unlike Andre Ward vs. Sergey Kovalev II, in which in the rematch, the power puncher looked lost when he couldn’t push his opponent back. Golovkin outboxed Canelo, but outside of the tenth and eleventh round, Golovkin struggled to get Canelo’s respect and the respect was never sustained.

In short, the fight was a bout that will have people getting all worked up over nothing. It was close, neither fighter truly separated and the judges favored the fighter that came forward and pressed the action. Canelo fought his fight, Golovkin was forced to adjust, in many instances, that is the most telling aspect of a fight seeing who had to deviate from their game plan. For all the talk of  ‘Mexican-style’, Golovkin looked to assimulate everything his team had mocked prior to this bout, a backfoot boxer.

One thing is clear to me, if they fight for the third time, Canelo is still ascending and Golovkin is slowly regressing over the course of his last three fights, coincidentally when he started fighting world-class opposition. If they fight again, Canelo will more than likely separate dramatically and forever seal the deal the series of fights.

Canelo vs. Golovkin II was close, but let’s not throw around the word – robbery!

The debut of DAZN starts with Anthony Joshua on Saturday 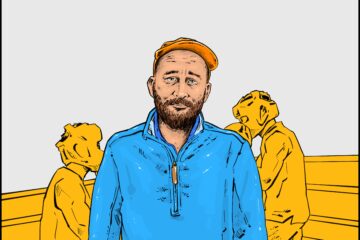