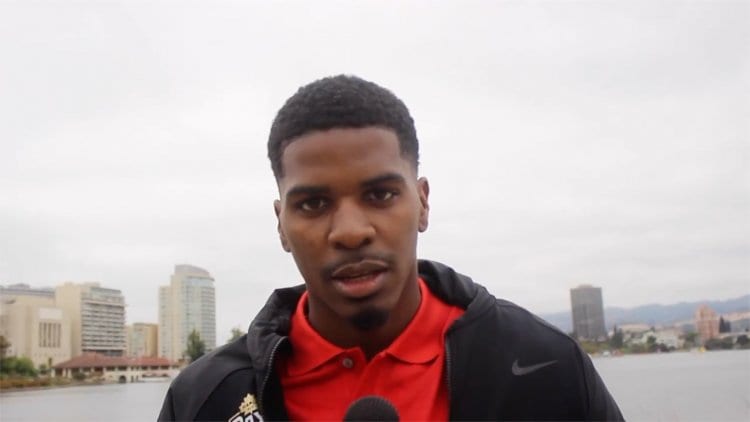 WBO junior welterweight world champion Maurice “Mighty Mo” Hooker (25-0-3, 17 KOs) refused to let the judges have any say on his title defense against Alex “El Cholo” Saucedo (28-1, 18 KOs) on Friday night at the Chesapeake Energy Arena in Oklahoma City, Oklahoma, as Hooker stopped Saucedo in the seventh round. Saucedo started fast and brought the fight to Hooker, even dropping Hooker in the second round. Hooker, though fought smart, got off the canvas and showed the heart of a true champion staying composed and letting the younger fighter tire himself out.

Hooker landed the straight right all night long as Saucedo didn’t move his head much when closing distance and as the fight progressed, Saucedo abandoned his jab allowing Hooker to throw a straight right-hand along with a left hook behind it, the flurry rocked Saucedo at the end of the sixth round and saw Saucedo get dropped twice in the seventh before getting stopped.

The result puts a fork in a fight Top Rank was probably hoping to make between Alex Saucedo and WBC super lightweight champion Jose Ramirez, which appeared to be a fight that Top Rank had been hoping to make.

Hooker is promoted by Roc Nation Sports, but has a relationship with Eddie Hearn and DAZN, and will more than likely strictly fight on the upstart streaming platform from here on out. 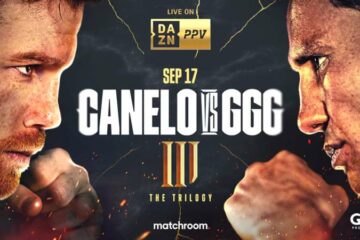