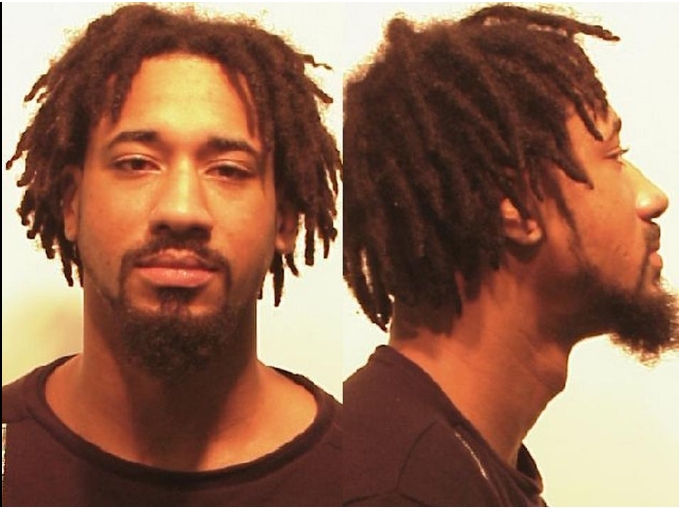 Reports surfaced yesterday at 4 PM from a report in the Providence Journal, three-time world champion in two weight divisions and current WBO middleweight champion Demetrius Andrade was arrested Thursday after Providence police caught the world champion with an unregistered gun at 2:30 AM in the morning.

Andrade told officers that the gun, which was found in a back in his car in a Louis Vuitton carrying case, was on because of his fame and wealth.

Andrade was originally stopped for blocking traffic earlier the morning talking to another car in the opposite lane.

Andrade appeared apprehensive and nervous looking at a backpack on the floor of his car when officers looked through it they found a gun.

Andrade was charged with a felony, one count of possession of a firearm without a license, and was released on bail Thursday.

Andrade last October picked up a 12-round decision over Walter Kautondokwa to pick up the WBO middleweight title that was vacated by Billy Joe Saunders. Andrade was rumored to return in January or February, but with this case currently ongoing we will see when he returns