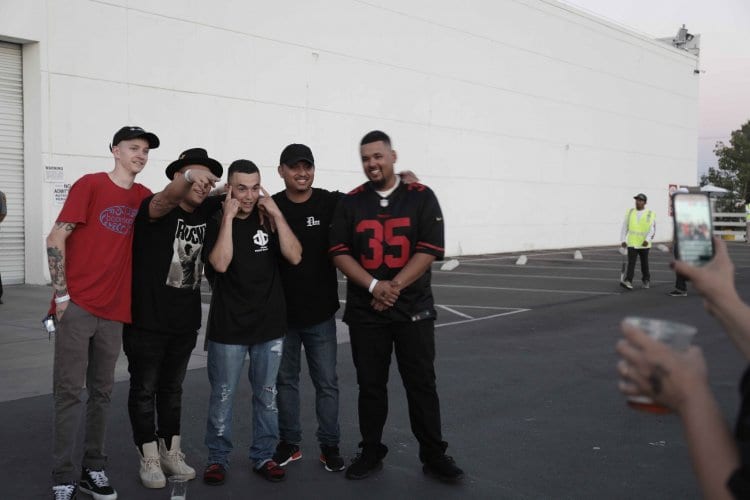 Unbeaten welterweight standout Taras Shelestyuk (16-0, 10 KOs) marks his return to the ring this Saturday, March 9 in the eight-round main event of Thompson Boxing Promotions’ annual private show, “Night of Champions.” While tickets are not available for purchase, the promoter will live stream the entire fight card on TB Presents: Night of Champions starting at 8:00 p.m. PT / 11:00 p.m. ET. Boxing fans can stream the fights on our Facebook page, YouTube channel, and ThompsonBoxing.com.

For Bay Area boxing fans, this card might be worth a stream as two local fighters, will be on the bill as Napa, Ca’s super lightweight Brandon Trejo will return in a six-round bout as well as featherweight Arnold of Daly City, Ca be in action in bout.

Trejo is a two-time silver gloves champion and back-to-back national PAL winner, meaning he was a very good amateur. Trejo suffered a setback in his fourth fight when he got dropped and lost a decision to Bogar Padilla. Trejo came back in October of 2018 after a six-month layoff from his loss to get a fourth-round knockout win. This will be Trejo’s first six round bout.

Dinong trains at Aloha Time Boxing in San Mateo, Ca with Bruno Escalante and Mike Bazzel, who presents an educated action style while learning on the job. Dinong turned professional in 2018, and fought three times in his first year as a pro, he will fight for the first time in 2019 on this card.