Middleweight Serhii “El Flaco” Bohachuk (13-0, 13 KOs) stopped Cleotis “Mookie” Pendarvis (21-5-2, 9 KOs) in three rounds in the Sunday night main event at The Avalon in Hollywood, California, promoted by 360 Promotions. charged forward with aggression and sent Pendarvis to the floor with a left hook to the body. sent Pendarvis to the canvas at the end of round three, Pendarvis didn’t answer the bell for the fourth. 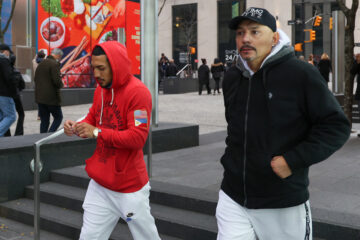