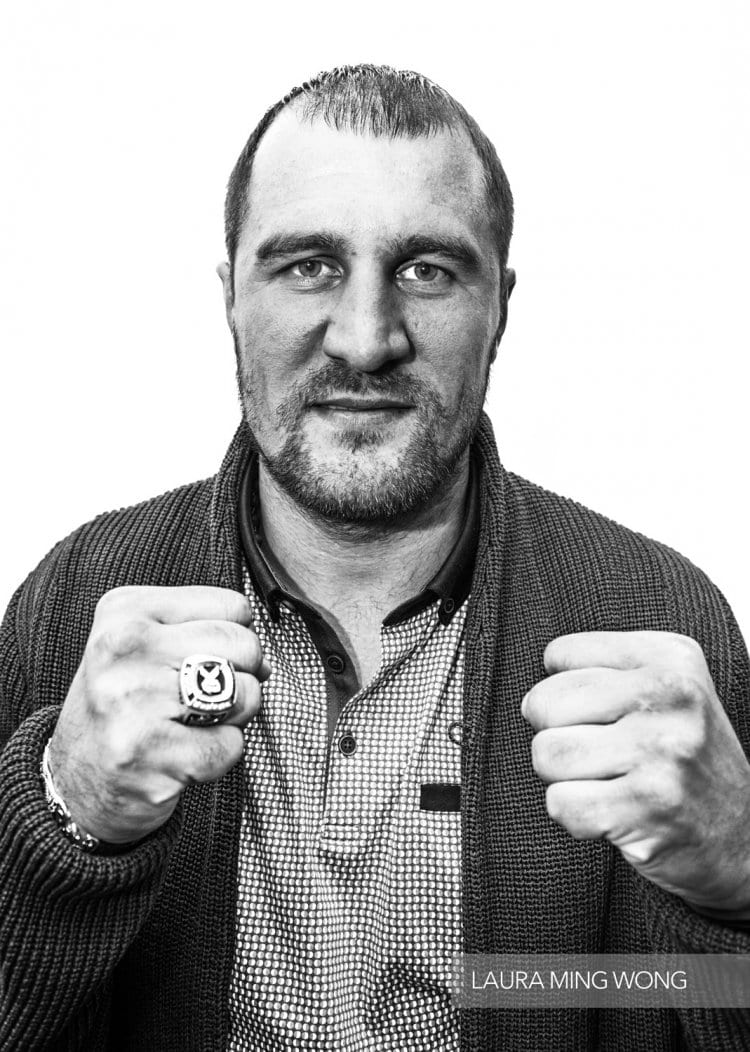 Sergey Kovalev is the most proven light heavyweight in the sport of boxing right now. His lone losses come to one of the greatest fighters the sport has seen in Andre Ward, and the first loss was hotly debated, as well as knockout loss to Eleider Alvarez, which he avenged.

That being said, multiple arrested, changing trainers multiple times, and other unlikeable things have had an effect on the boxing populous seemingly cheering for Kovalev’s downfall rather than writing stories of triumph from the brink of defeat. Even though I have enjoyed Kovalev’s fights over the years, it is hard to look past the following, his arrest in Big Bear Lake, Ca, that he killed a fighter in the ring (not his fault though, more so the commissions), a bizarre ending to his relationship with former coach John David Jackson, admitted abuse of alcohol, sexism towards two-time Olympic Gold Medalist Claressa Shields amongst others incidents. At this point, no matter how much you like Kovalev, you have to admit sketchy circumstances have seemingly followed him throughout his career making him very unlucky, very complicated or a mixture of the two.

I understand he is a professional fist-fighter, but a lot of tough characters in the sport haven’t had these rough patches.

Kovalev, who was knocked out by Eleider Alvarez in 2018 avenged his loss with his new trainer, Buddy McGirt, as he outboxed Alvarez quite easily in February of this year, changing narratives that he was washed-up, that seemingly filled up the fight week news cycle in a bunch of different words. The outcome was not what the co-promoter of the event, Top Rank, more than likely envisioned as well, as they had signed Alvarez to Top Rank prior to the rematch. Since the loss, Alvarez has yet to return to action.

After the win, Kovalev has sat in limbo, with his promoter, Main Events, seemingly not aligning with anyone network, which is becoming more uncommon by the passing day in the current landscape of boxing, which sees a homogeneous relationship between networks and promoters as of late.

Kovalev recently returned to action beating the “good getting off the bus looking” Anthony Yarde, who hurt Kovalev to the body in the bout, before Yarde took a sequence of hard punches that saw a jab brutally knock him out late. The win assured Kovalev of the biggest payday of his career, one against the sports cash-cow, Canelo Alvarez.

That being said, Kovalev is one of the best fighters of his era, all be it, a bit past prime, but still the most proven fighter at his division, and one that you could easily see beating any world champion at light heavyweight. Yet, Kovalev, by some, is being a labeled as a “cherrypick” for Canelo, which is another word in boxing circles, for a favorable match-up and/or an easy fight.

Sure, Kovalev doesn’t take a good body shot, but Canelo isn’t all that fast with his feet, and Kovalev has one of the better jabs in all of boxing. On top of that, are we discounting the fact, that Kovalev is a natural 175 lber, and that Canelo isn’t? Canelo didn’t even seem fully comfortable at 160 lbs, so to move up to 175 lbs seems as though it could be quite a feat. That being said, Canelo is one of these remarkable fighters, I would never want to beat against.

When looking at the history of what the greats have done moving up in weight we have been met with mixed results. Ray Robinson famously was “KOed by heat” fighting light heavyweight world champ Joey Maxim as Robinson gave up 13 lbs to Maxim in their bout. Ezzard Charles, on the other hand, gave up 14 lbs to Jersey Joe Walcott only to beat him for NBA world heavyweight title in 1949.

From a small sample, and a selective one at that amongst two of the greatest fighters ever, the result is 50% in favor of the transcendent talent. This is probably where the adage “a good big man beats a good small man” might stem from.

The only thing I can see Canelo having an advantage besides being used to the gravity and size of the events he fights on is that Canelo has made Kovalev a multi-millionaire and could Kovalev be less motivated to inflict pain because Canelo picked him for his profitable fight?

On a later date, I will write about the fighter’s empowerment movement, in which fighters are richer than ever, and more in control than ever, but one thing is for sure, when looking at big money boxing, the fact Kovalev will make enough to retire after this bout, is nothing to sneeze at, as Canelo afforded him this opportunity and it is hard to see him coming to the ring with the same malice he had for Andre Ward in their two terrific bouts, that were classics in their own right, Canelo could have picked other opponents as well.

It is clear one thing though. The odds don’t respect Kovalev at all, and a lot of boxing writers don’t either. For a man, who spent most of the decade as the most feared light heavyweight is now being written off like a paper champion, campaigning at the wrong weight class, neither of which is true.

What do the odds really mean with Canelo being such a favorite? Respect. Respect for the legacy and power of Canelo.

Canelo is the most profitable fighter in the sport of boxing, and it is hard to believe Golden Boy Promotions and/or Canelo wouldn’t enter into a bout without belief he had a form of an advantage, as well as Kovalev, has shown since the second Andre Ward bout, he simply doesn’t like to be hit to the body.

“Both these guys are true champions. Canelo, I’ve always admired you. Your trainers did a great job with you. I gotta admit that. I really take my hat off to you for having the balls for taking a step up and not having a catchweight and stepping up to the challenge. Sergey, I love you to death, I respect you for accepting the challenge. In all honesty, the only losers on November 2 are the people who don’t want the fight or come to the fight.” said Buddy McGirt, the current trainer of Sergey Kovalev.

Egis Klimas, the manager of Sergey Kovalev, said it best capturing the tenure of the bout.

“I don’t think this fight needs to be introduced. When you hear the names Canelo Alvarez, Krusher Kovalev, it says all that’s going to happen on November 2. I don’t need to talk about Sergey – everybody knows who he is in boxing, and regarding Canelo, they know what they mean when they say – grandes cajones.”

The two men will do battle on November 2nd, live from Las Vegas, Nevada at the MGM Grand Garden Arena, live on DAZN, a sports streaming app. 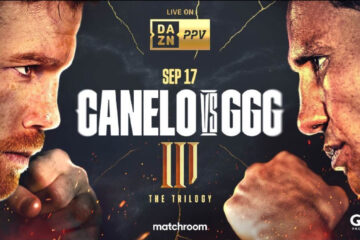