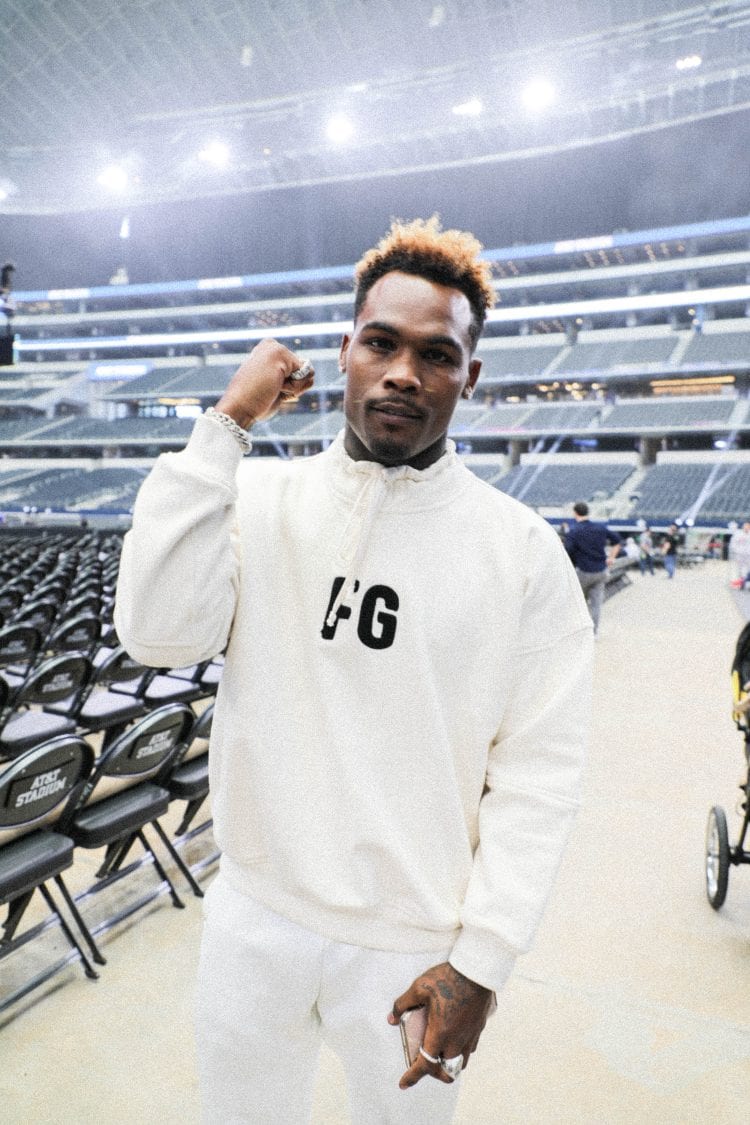 SHOWTIME Sports and Premier Boxing Champions announced today a lineup of nine live boxing events over the course of the remainder of the year, with its final date being set in December.

August 1 – Main Event: Stephen Fulton Jr. (18-0, 8 KOs) vs. Angelo Leo (19-0, 9 KOs) – Vacant WBO Junior Featherweight World Championship, Tramaine Williams (19-0, 6 KOs) vs. Ra’eese Aleem (16-0, 10 KOs) – Super Bantamweight Title Eliminator, Joe George (10-0, 6 KOs) vs. Marcos Escudero (10-1, 9 KOs) II – Light Heavyweight Bout About: Fulton versus Leo is a battle of two fighters occupying the same space in the junior featherweight division, and meeting for a world title Fulton, a Philly fighter with wins over Joshua Greer Jr., and a few other notables, has the stronger resume, but Angelo Leo is a beloved fighter in the Mayweather Boxing Gym, and one of the hardest workers in there, and is no slouch. The bout is dead-even with the hopes of this fight creating a fighter who can catapult into a face of the division for this new decade.

Williams will clash with Las Vegas-based Aleem in an intriguing, Williams is a blue-chip prospect, who saw his career move slower than expected when Roc Nation Sports didn’t put on as many shows, as one would’ve hoped, Aleem is a blue-collar fighter, who has fought tough fighters to get in this spot. This is a sink-or-swim bout for both men, as the winner could end up in a bout with the main event winner. The third bout, George versus Escudero is a rematch of ShoBox bout in which George upset Escudero.

David Benavidez quite possibly could be the best in the division at super middleweight, Caleb Plant and Canelo have other things to say, but his bout against Roamer Angulo will probably be for the hardcore only. Angulo recently upset Anthony Sims, a prospect on DAZN, he will get the chance of lifetime to fight Benavidez, and a massive payday, but more than likely is going to be massively outgunned to a fringe pound-for-pound top-10 guy in Benavidez.

Rolando Romero a/k/a Rolly will fight for his first world title, as the popular knockout artist, and internet sensation will look to cash-in on his first title, his opponent is largely unknown fighting mostly in the Dominican Republic for his whole career, but is undefeated. The opener will feature Otto Wallin, a heavyweight who gave Tyson Fury a nasty cut against tough heavyweight veteran Travis Kaufman.

Lubin, a 24-year-old veteran, who suffered a loss to Jermell Charlo suddenly and dramatically, a few years ago, will take on Terrell Gausha, a 2012 Olympian, who has never really gotten a chance to shine at the highest level. Lubin now trains with Kevin Cunningham and has been looking for another shot at the main event, whereas Gausha has had two chances at the main event, both ending with losses against Erislandy Lara and Austin Trout (I felt he beat Austin Trout for what it is worth). This is a crossroads bout for both.

Tugstsogt Nyambayar will face a game and tricky Eduardo Ramirez, though it is hard to not believe Nyambayar will set himself apart in this bout, as Nyambayar was competitive with the class of the division, Gary Russell Jr., in his last fight. In the last bout, boxing superstar in the making Jaron “Boots” Ennis will be featured on the telecast.

This will serve as a graduation for the Charlo brothers who now are looking to be pay-per-view fighters, each and every time they fight as it appears with the announcement of this card on PPV. Jermall Charlo versus Sergiy Derevyanchenko is the classic barometer fight, as Derevyanchenko gave Daniel Jacobs a tough fight, and in most people’s eyes should’ve been awarded a win over Gennady Golovkin. Charlo is one of the best, and most exciting fighters in the world, who has been void of major star-power in terms of wins in his division, this will be his first bout in which he can be compared to others in the elite of the division.

The co-main will feature Brandon Figueroa versus Damien Vasquez, Figueroa is a fighter who will be in the mix with the Stephen Fulton’s and Angelo Leo’s of the world, and this should serve as a further introduction to him and the division, on a big platform. Diego Magdaleno, coming off a recent upset win of Austin Dulay will face Isaac Cruz, with a win he’d be the number one contender to face a man who knocked him, and try to avenge that loss, in Teofimo Lopez, that is if Lopez doesn’t leave the division after fighting Vasyl Lomachenko.

The very likable Lipinets has had a great career so far, becoming a world champion, and facing Mikey Garcia in his career. Lipinets will face Kudratillo Abdukakhorov, a surging Uzbek fighter who just beat Luis Collazo in what could’ve been Collazo’s last fight of his career. This could be a changing of the guard or a second act for the proven champion.

The opener pits Malik Hawkins, a Mayweather Promotions fighter, who is an unknown commodity against Subriel Matias, a big puncher. The winner of this goes on to a big fight.

“Tank” Davis has fans outside of boxing, Santa Cruz might be nearing the end of his career, what better way for both a rising star, and a current star to make a large sum of money, and to build a legacy in the process. The bout has all the makings of Davis win, but Davis’ past performances, show that Santa Cruz’s high-punch output could give Davis problems.

December 12Main Event: Nordine Oubaali (17-0, 12 KOs) vs. Nonito Donaire (40-6, 26 KOs) – WBC Bantamweight World ChampionshipCo-Feature: TBACo-Feature: TBAAbout: France’s Oubaali will be defending the WBC bantamweight world title for the third time. Donaire is the No. 1-ranked contender and fighting for his eighth world championship. A four-division titlist and former pound-for-pound mainstay, Donaire fought brilliantly in what many picked as 2019’s Fight of the Year, a decision loss to Naoya Inoue. At age 37, Donaire is attempting to defy the belief that the smaller the fighter, the earlier the prime. The Premier Boxing Champions event is promoted by TGB Promotions.