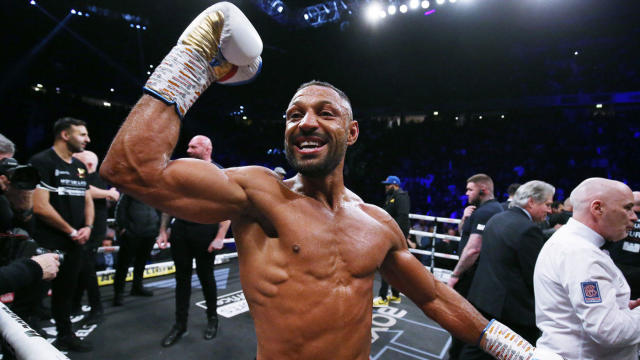 Kell Brook finally got the victory he’s wanted for so long. It was an easier than expected victory for the 35 year old former champion. From round one Brook was hurting Khan with any power punch that landed and he kept a calm and confident demeanor the entire time, while trash talking Khan at the end of every round.

The entire fight was the same story round by round until the referee decided enough was enough. Brook landed a barrage of unanswered punches, forcing the decision. While Khan was rocked multiple times, he never appeared to be completely out of it. 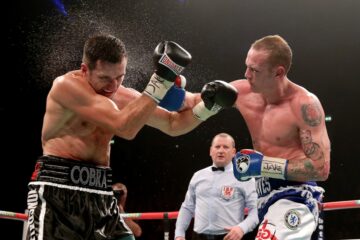 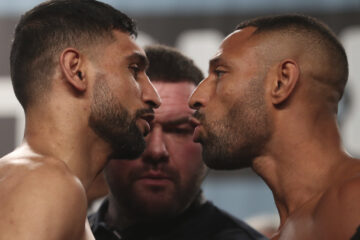