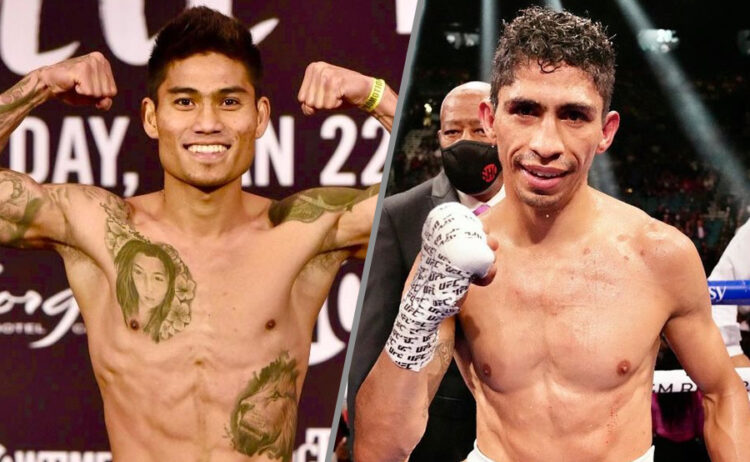 Last January, Mark Magsayo stunned long time WBC featherweight champion Gary Russell Jr. in a majority decision. Magsayo came out fast in the early going, timing Russell with hard counterpunches and surprising him with his speed. Not too long in, it became obvious that Russell had hurt his right shoulder, fighting almost exclusively with the straight left hand, and despite winning a few rounds, Magsayo was the clear winner.

Just a few months earlier, Magsayo bailed himself out with a 10th round knockout over Julio Ceja in a fight in which he had been dropped and was losing on all three judges scorecards. It seemed like a stretch that he would be able to beat Russell, but he did, and did it impressively. In light of such a big win, he could also have taken a softer defense, but is stepping up to fight the skilled Rey Vargas.

It had been rumored on multiple occasions that Rey Vargas would be the one to get the annual Gary Russell fight, but in the last three years since his win over Tomoki Kameda in July 2019 Vargas has only fought once, a unanimous decision over Leonardo Baez last November. This has been mostly because of the pandemic and a broken leg suffered in training in August of 2020. But just a few years ago, particularly at the end of the HBO Boxing era, it looked like Rey Vargas would be a very dominant champion, if not a star.

Due to the inactivity, many fans may not remember just how skilled and versatile Rey Vargas really is, and in Magsayo, he now has an opponent that can help him bring some attention back to his career. At 5’11”, Vargas is unusually tall for the featherweight division, and has a rangy, often defense first style that makes it difficult to exchange with him consistently. But much like Erislandy Lara or Juan Manuel Marquez, he is not afraid to get into a dog fight if necessary. He also has a very long and consistent jab that Magsayo will have to find a way to get around.

I think Magsayo is more explosive and powerful, but Vargas is more consistent in what he does. Despite being very impressive against Russell, Magsayo’s intensity dropped in the second half and he allowed Russell to find enough of a rhythm to last the full twelve, while winning a few rounds one handed. Russell has always been known for fast combinations with a variety of punches, and the injury relegated him to one straight left hand at a time. This was not the best version of Gary Russell.

The biggest downside for Vargas will be the obvious inactivity. Magsayo is coming off a huge win, and will bring championship swag into the ring. It is also very possible that Vargas has never fought somebody who hits as hard as Magsayo or who is as athletic, and in just his second fight at featherweight, a division that is for the moment up for grabs.

The fight will ultimately come down to this; can Mark Magsayo break the consistent rhythm of Rey Vargas outside boxing. Magsayo will have to be more consistent in his game plan than he was against both Russell and Ceja. Vargas on the other hand will be walking a bit of a tight rope. I believe Magsayo has the speed and power to hurt and stop Vargas at any point in the fight. Regardless of the outcome, in a somewhat slower month for boxing, this is a highly skilled, “don’t miss” kind of a fight. 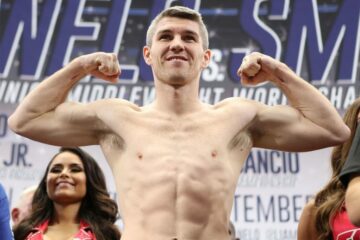 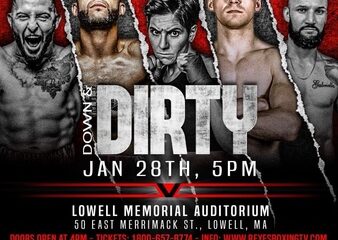 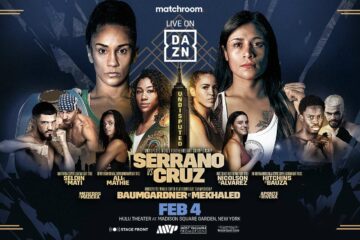