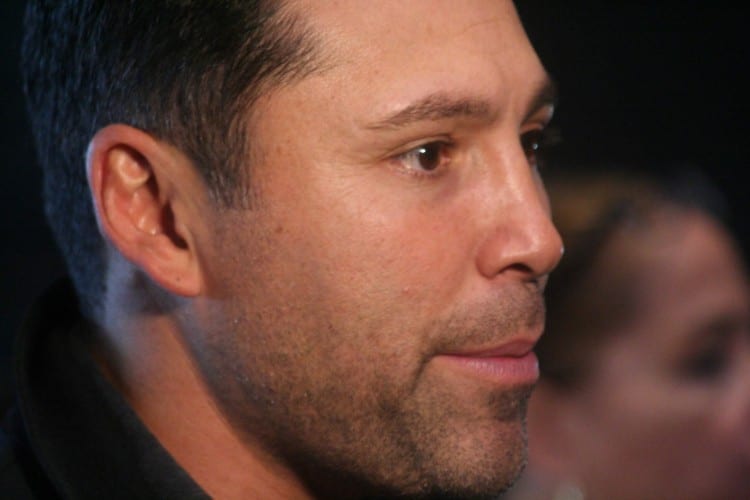 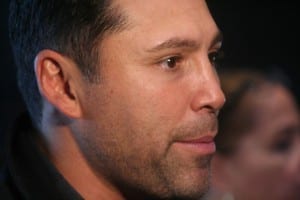 As reported first by Chris Mannix of Sports Illustrated, Golden Boy Promotions is prepping a lawsuit against Al Haymon and Waddell and Reed, a major financial backer of the Premier Boxing Champions launch and Haymon’s foray into boxing. From the contextual information relayed in the Mannix article, Golden Boy is seeking compensation for the seizure of key talent under the Golden Boy roster as well as looking for an injunction for Haymon’s past dealings as they are contending they’re unlawful.

The major premise of the lawsuit is that Haymon has formed a monopoly in the sport of boxing and that he is violating the Ali. The Ali act is where a promoter and manager can not be one in the same since it could create unscrupulous business practices. Haymon has found a loop hole as Goossen-Tutor Promotions, Warriors Promotions and DiBella Entertainment all function as the promoter of the events that feature Haymon fighters.

No one knows if the suit will be filed and if this is nothing more than publicity stunt to get some pub in one of the biggest boxing media climates ever. 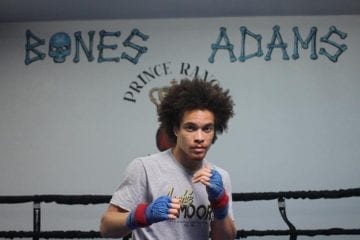 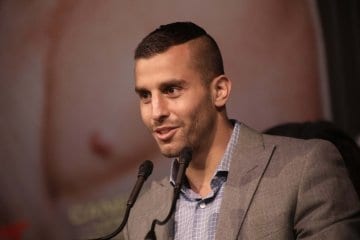