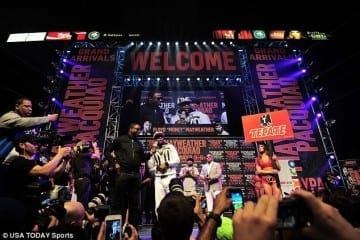 Floyd Mayweather “checked into” The MGM Grand at 3:00 PM PST to a packed house that resembled more so the circus vibe of his Marcos Maidana entrance last May then that of your usual hotel check in for a fighter on fight week. Mayweather who spoke briefly explained that he hasn’t

Everyone is in fight mode as the biggest fight of our era is upon us. To help celebrate, I’ve began reaching out to anyone and everyone in the Boxing community to get their predictions on this weekend’s super fight between Floyd Mayweather Jr (48-0, 26 KOs)  and Manny Pacquiao (57-5-2, 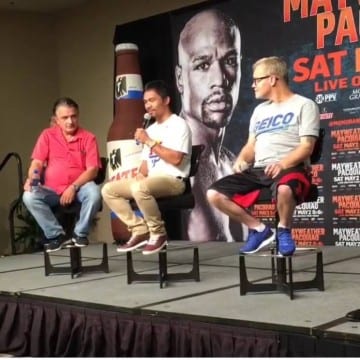 Today at 11:00 am PST, Manny Pacquiao, longtime trainer Freddie Roach and Top Rank bossman Bob Arum took the stage of the Mandalay Bay in the South Convention Center. The event was held four hours prior to the Floyd Mayweather grand arrival at the MGM Grand at 3:00PM PST and marked the 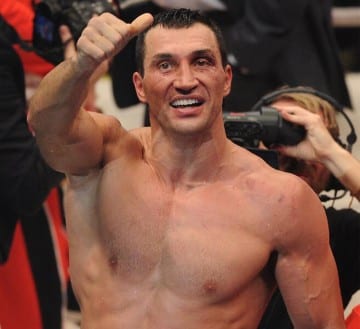 The return of heavyweight champion Wladimir Klitschko to the United States for the first time in more than seven years and it proved to be a success for HBO Boxing. Per Nielsen Media Research, Klitschko’s fight against Bryant Jennings delivered an average viewership of 1,637,000, peaking at 1,742,000 viewers. The 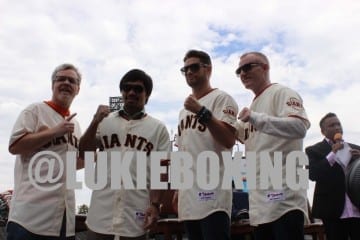 Longtime trainer of Manny Pacquiao is not a fan of Mayweather and made it vocal to media on Monday. “Our long international boxing nightmare will soon be over,…Boxing has been held hostage by Floyd Mayweather and his antics long enough.” explained Roach.   Roach equates Mayweather to nothing more than a 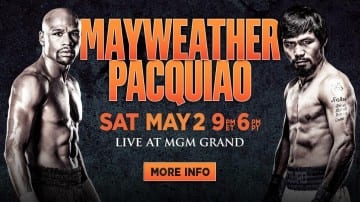 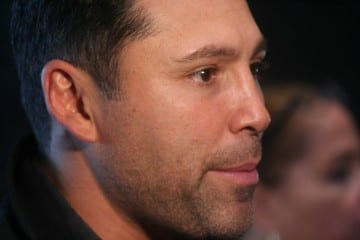 As reported first by Chris Mannix of Sports Illustrated, Golden Boy Promotions is prepping a lawsuit against Al Haymon and Waddell and Reed, a major financial backer of the Premier Boxing Champions launch and Haymon’s foray into boxing. From the contextual information relayed in the Mannix article, Golden Boy is seeking