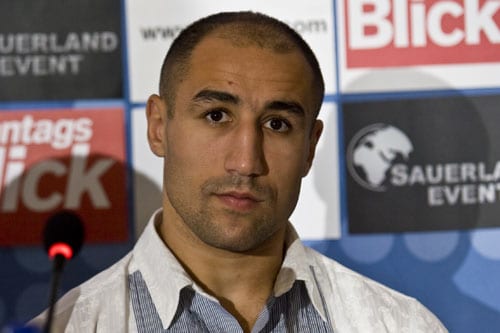 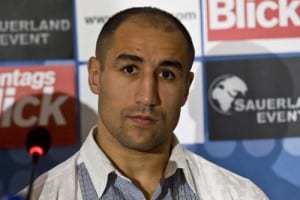 WBO super middleweight champion Arthur Abraham  set to do it again as mandatory challenger Robert Stieglitz on July 18 at the Gerry Weber Stadium in Halle, Germany. The fight is far from a fresh match up as the two have faced each other three times prior with Abraham getting the better of the rubber match. On the hand, Stieglitz was able to stop Abraham in the second bout, the only stoppage in their feud.

When they lost fought Abraham won a close split decision.

The tough truth for Canelo 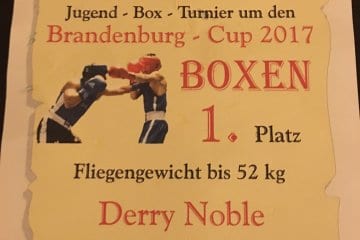