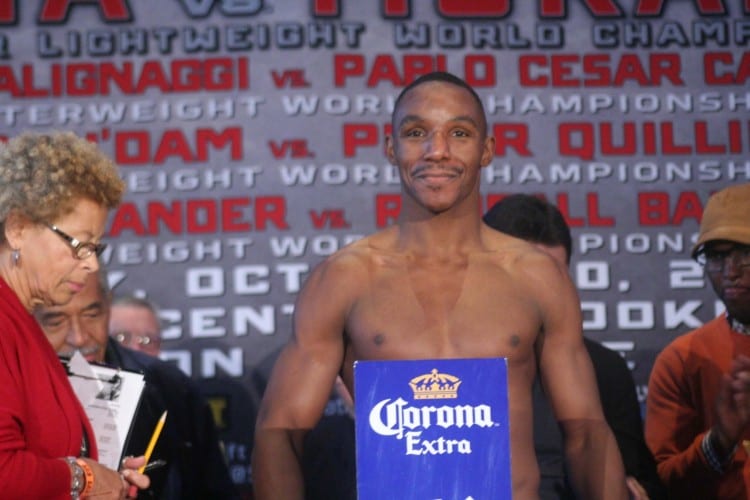 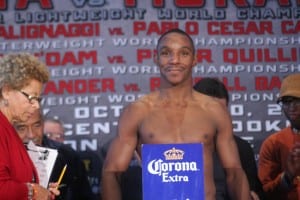 A deal was reached prior to purse bid for a bout between Devon Alexander-Diego Chaves which will an eliminator bout for the IBF welterweight title. The news was first reported by Dan Rafael of ESPN.com as Tom Brown of TGB, who acted on behalf of Alexander’s promoter on behalf of advisor Al Haymon made a deal with Chaves promoter for the deal to be made.

The fight is being rumored to end up in Shelton, Washington at the Little Creek Casino Resort with the Premier Boxing Champions broadcast ending up on Fox Sports 1 on September 26th, though nothing is official as of yet.