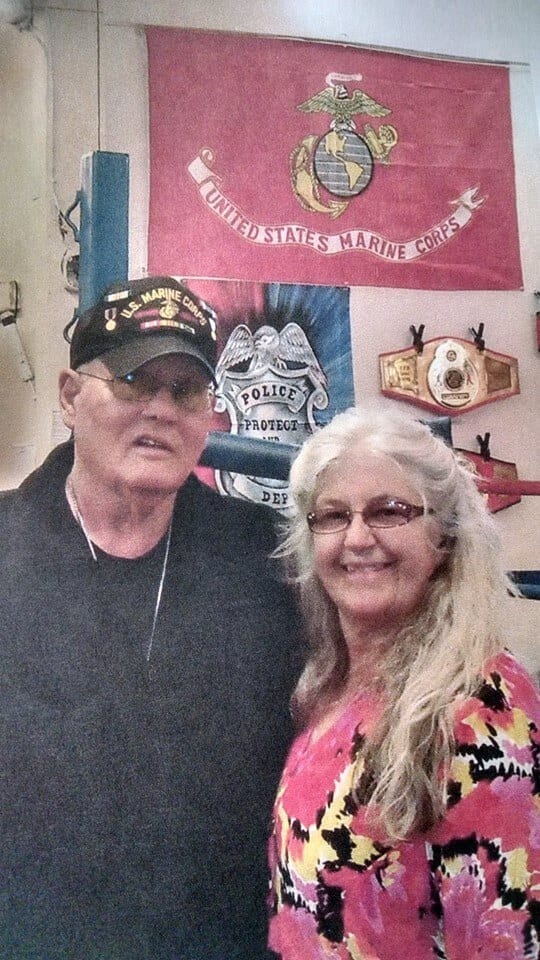 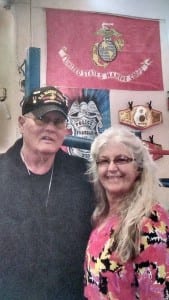 I first met Sarge last year, which is too short of a time to have known him , but long enough for him to have had a lasting impact upon my life. David “Sarge” Neeleman, whom anyone who knew him called him Sarge was a constant professional as for every media obligation appearing before the time listed for media to arrive and spoke highly of his long professional boxer, Moises Benitez. It was a sheer level of honesty mixed with ability to accept anyone into the gym with the right attitude that made him so unique as even later this year when Jesse Huerta began to take over the coaching role for Benitez, Sarge would sit in a folding chair offering advice to Benitez from ringside. It is rare in life you met someone with a genuine passion for what they do and Sarge was one of those people who truly loved boxing and helping young people make good decisions in life.

Sarge was a man who in 1947 started watching boxing on television which wasn’t common for people who didn’t have a disposable income. His father who served the country as a Mustang Naval Officer was also a boxing champion and a trainer got him into the sport. It was his father’s love to teach that carried to Sarge as his father was put in charge of Athletics at North Island Navy Base in San Diego, Ca. This meant that all forms of sporting competition ran through him which also entailed boxing. As Sarge grew older, he found himself in Marine Corps where his boxing skill got refined.

Sarge was injured in USMC during a landing of a Bell Copter in which he fell out of the copter 10 feet landing on one leg. The injury caused the end of Sarge’s tenure in the USMC as he tore his meniscus badly. The injury occurred prior to MRIs and a lot of breakthroughs in the realm of science and medicine meaning Sarge lived a great deal of discomfort being unable to pursue the two things he loved, being a combat Marine and boxing. The advent of the MRI actually allowed doctors to find out what the problem truly was, but it was too late for him to achieve his goals in either military or the professional realms of boxing.

After being able to rehabilitate his right leg, Sarge began boxing as his friend, famed kickboxing and MMA coach, Javier Mendez of American Kickboxing Academy played a large part in offering inspiration as well as working with Sarge.

That would lead to Sarge creating Dreamland Boxing Gym in San Jose, CA. Dreamland Boxing Gym which was Sarge’s brainchild that culminated in his 55 years of boxing experience as he wanted to create a safe haven people both young and old to be able to go and not just learn the sport of boxing, but grow as individuals. It was Sarge’s belief that boxing helps men, women and children overcome all obstacles by controlling their mind and body and it instills discipline.

Together with his wife, Maria, they re-financed their home, took out their life saving and invested in making a gym that would benefit the community. The chance paid off as a whole generation of San Jose youth greatly benefited from the gym and the passion Sarge had for the sport. Sarge had been ill for many years as “the medical industrial complex” depleted his funds and resources to get treatment. The VA offered him life insurance until the age of 73, this year Neeleman was 74 years-old.

Professional boxer Moises Benitez is the last fighter that Sarge directly coached, he will be fighting on August 1st in Redwood City, CA 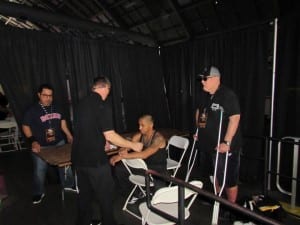